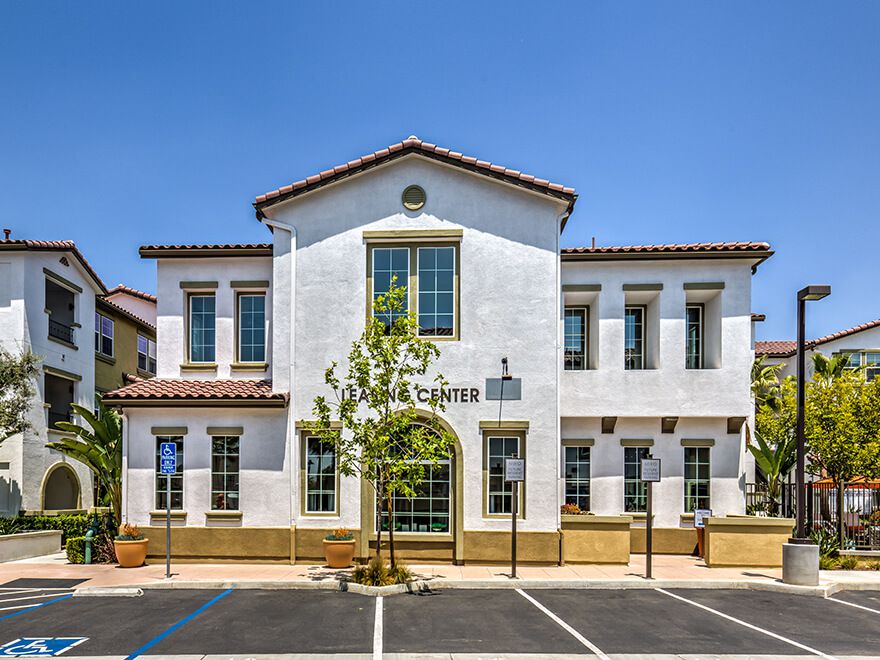 This property is not currently for sale or for rent on Trulia. The description and property data below may have been provided by a third party, the homeowner or public records.
This is Miro. Find us right inside the gated Villages of Santa Fe Springs.Miro is apartment living redefined. Call these new, modern apartments home and you'll find yourself right in the Villages of Santa Fe Springs master planned community. Here, contemporary luxury is green and sustainable, and you'll benefit from the connected, mobile lifestyle you expect. And LA and Orange County are just minutes away via the freeway. Now leasing 1-, 2- & 3- bedroom apartments!

These are the assigned schools for 12257 Heritage Springs Dr #301-35.
GreatSchools ratings are based on test scores and additional metrics when available.
Check with the applicable school district prior to making a decision based on these schools. Learn more.