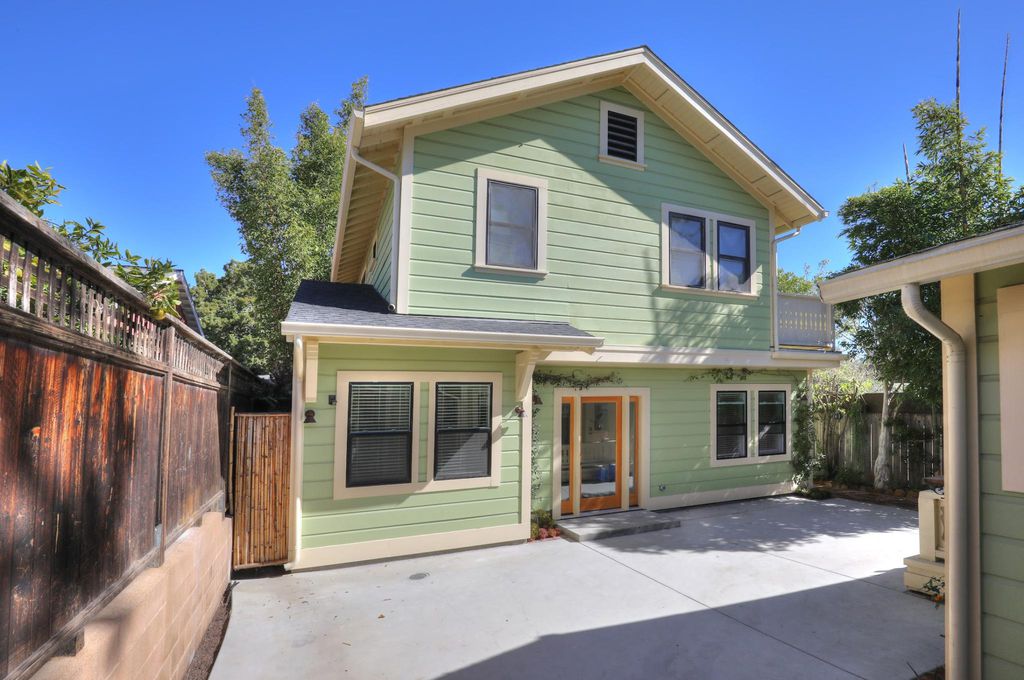 This property is not currently for sale or for rent on Trulia. The description and property data below may have been provided by a third party, the homeowner or public records.
Charming, all NEW, ground floor apartment. 2 beds 1 bath, open plan kitchen-living room. Located conveniently nearby Cottage Hospital and the De La Vina corridor. Please text to arrange viewing NP/NS Please do not go on the property without an appointment.

Tenant pays all utilities. Ideal for 1 or 2 persons. Application required, credit check, references and proof of funds. No smoking and no pets. Off St parking space for one car. Shared washer & dryer.

These are the assigned schools for 2208 Parkway Dr.
GreatSchools ratings are based on test scores and additional metrics when available.
Check with the applicable school district prior to making a decision based on these schools. Learn more.

What Locals Say about Oak Park

Homes for Rent Near 2208 Parkway Dr

Off Market Homes Near 2208 Parkway Dr