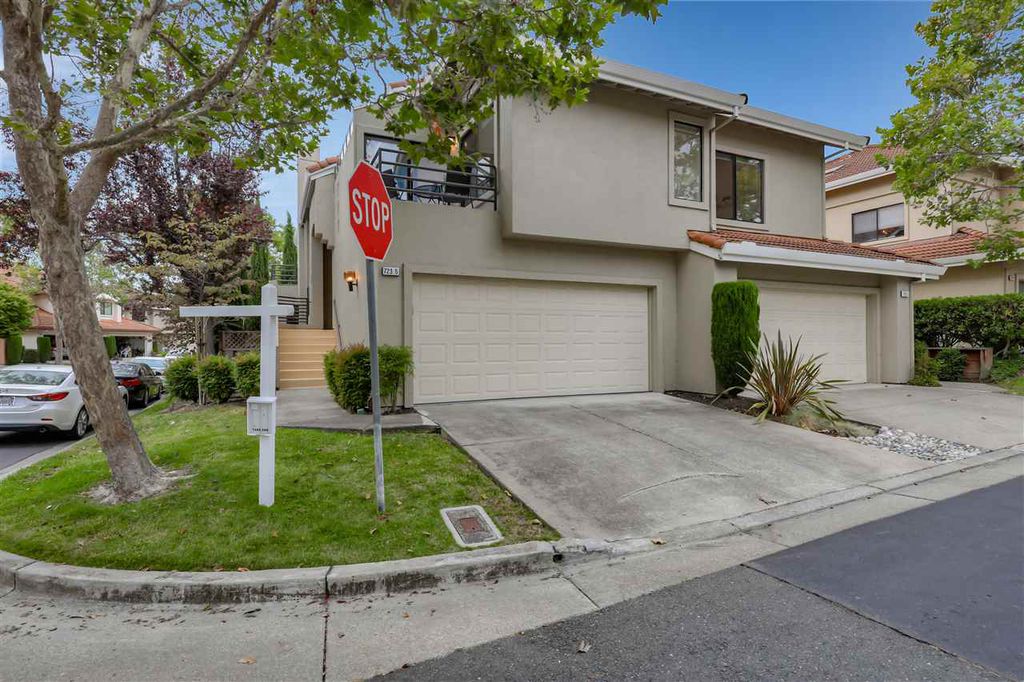 This property is not currently for sale or for rent on Trulia. The description and property data below may have been provided by a third party, the homeowner or public records.
Step inside this amazing 3 bed 2 bath Condo at Canyon Lakes gated community. Expansive Living room & Dining area starring a wet bar leads out to freshly painted deck. High ceilings and numerous windows provide an abundance of natural light. Eat-in kitchen boasts a new Induction cooktop. Separate family room to cozy up by the fireplace. Master bedroom with a private balcony and Atrium Style bath with jetted tub. Two more spacious bedrooms for kids, guests or work from home. The quiet neighborhood offers a Community pool, Spa, Golf course, Tennis courts, walking trails around the gorgeous lake. Located within the highly acclaimed San Ramon Valley School district with easy access to highways, City center, restaurants, and parks. Graciously updated home with newly installed Water heater, kitchen appliances, flooring, Recessed LED lighting and freshly painted interiors. Must see and will move fast. You absolutely do not want to pass on this great opportunity to be the lucky new owner!!

For homes in 94582
*Based on the
Trulia Estimate

These are the assigned schools for 723 Lakemont Pl #5.
GreatSchools ratings are based on test scores and additional metrics when available.
Check with the applicable school district prior to making a decision based on these schools. Learn more.

What Locals Say about San Ramon