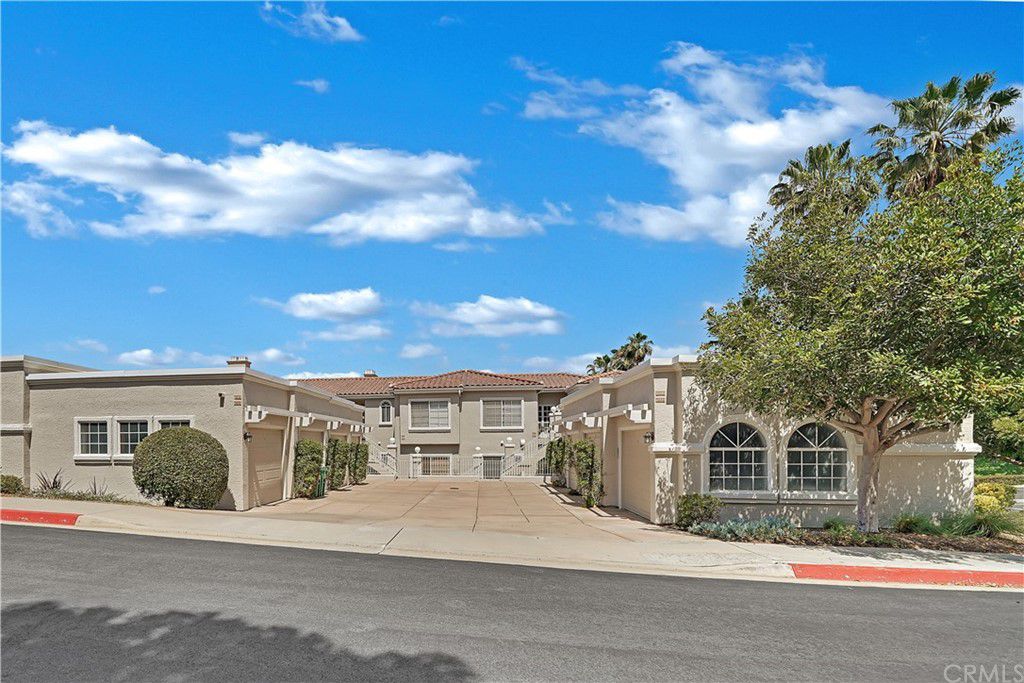 This property is no longer available to rent or to buy. This description is from September 01, 2021
This is a beautiful single level ground floor 2 bedroom, 2 full bathroom Lake San Marcos condo that rarely comes on the market. It has been well maintained and though it is on the ground floor, it still has nice views of Lake San Marcos and the surrounding mountains and greenbelts. There is an abundance of natural light that flows throughout the condo giving it a great feel and the large deck off the back is perfect for entertaining and relaxing outdoors with lots of privacy. The master bedroom boasts views of the surrounding mountains and greenery and has an abundance of closet space with direct access to the back patio. The secondary bathroom has been updated and the laundry area is tucked away nicely in a dedicated closet. There is also a small outdoor living space off the kitchen area in the entryway of the condo and a 2 car detached garage. The HOA pays for common and exterior maintenance, trash, sewer, security and more.

Home Details for 1612 Via Ocioso

Price History for 1612 Via Ocioso

For homes in 92078
*Based on the
Trulia Estimate

These are the assigned schools for 1612 Via Ocioso.
GreatSchools ratings are based on test scores and additional metrics when available.
Check with the applicable school district prior to making a decision based on these schools. Learn more.

What Locals Say about San Marcos

The multiple listing data appearing on this website, or contained in reports produced therefrom, is owned and copyrighted by California Regional Multiple Listing Service, Inc. ("CRMLS") and is protected by all applicable copyright laws. Information provided is for viewer's personal, non-commercial use and may not be used for any purpose other than to identify prospective properties the viewer may be interested in purchasing. All listing data, including but not limited to square footage and lot size is believed to be accurate, but the listing Agent, listing Broker and CRMLS and its affiliates do not warrant or guarantee such accuracy. The viewer should independently verify the listed data prior to making any decisions based on such information by personal inspection and/or contacting a real estate professional.
Based on information from California Regional Multiple Listing Service, Inc. as of 2021-09-17 04:50:08 PDT and /or other sources. All data, including all measurements and calculations of area, is obtained from various sources and has not been, and will not be, verified by broker or MLS. All information should be independently reviewed and verified for accuracy. Properties may or may not be listed by the office/agent presenting the information
1612 Via Ocioso, San Marcos, CA 92078 is a 2 bedroom, 2 bathroom condo built in 1990. This property is not currently available for sale. 1612 Via Ocioso was last sold on Aug 30, 2021 for $518,000 (9% higher than the asking price of $475,000). The current Trulia Estimate for 1612 Via Ocioso is $522,200.