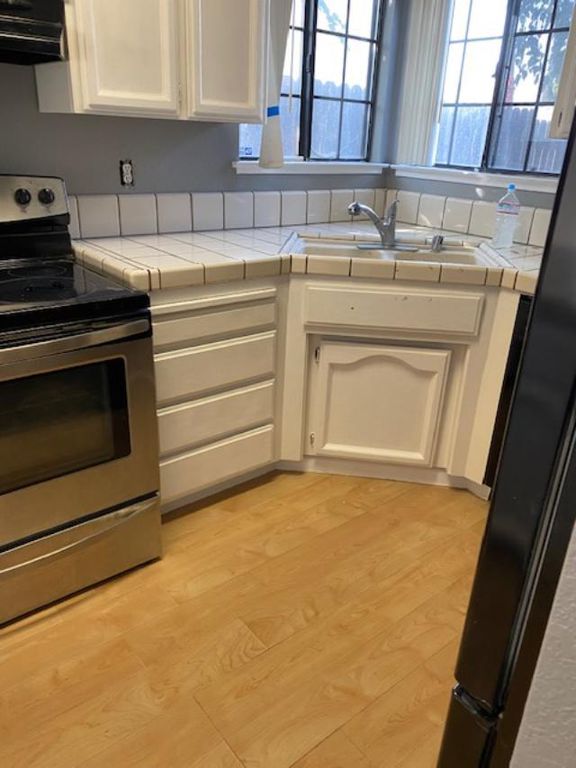 This property is not currently for sale or for rent on Trulia. The description and property data below may have been provided by a third party, the homeowner or public records.
Spacious two bedroom two bath home in Roseville. New paint, newer hardwood floors throughout great location, great schools, near shopping and all amenities. Landlord looking to redo the front lawn with drought resistant lawn.
Landlord looking for 2 1/2 times the rent verifiable income 600 credit score or above, no late payments,small pets OK

Please email or text all questions.

For homes in 95678
*Based on the
Trulia Estimate

These are the assigned schools for 307 Greenmore Way.
GreatSchools ratings are based on test scores and additional metrics when available.
Check with the applicable school district prior to making a decision based on these schools. Learn more.

What Locals Say about Kaseberg-Kingswood

Homes for Rent Near 307 Greenmore Way