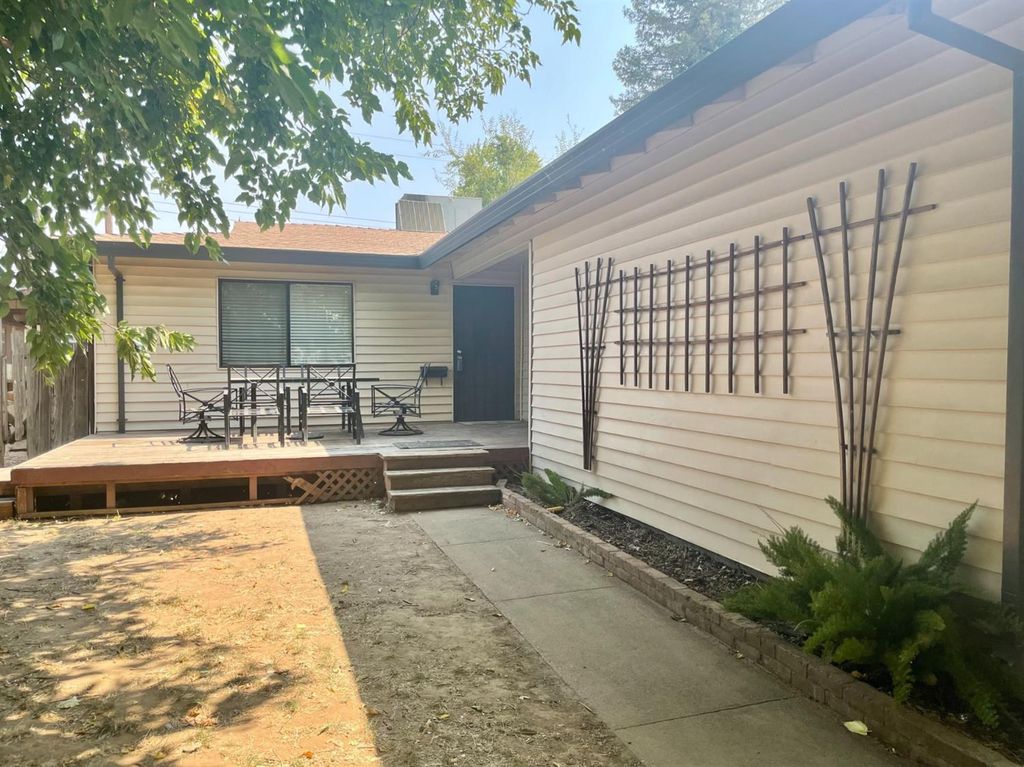 This property is not currently for sale or for rent on Trulia. The description and property data below may have been provided by a third party, the homeowner or public records.
Investor's dream! This 3 bedroom 1 bathroom home is tucked back on an interior tree lined street. There is so much potential to make this house a home and is walking distance to Mitchell Middle School and less than a mile to CalFit and HWY 50. There is also a BRAND NEW HVAC unit is in the process of being installed!

For homes in 95670
*Based on the
Trulia Estimate

These are the assigned schools for 2363 Pinturo Way.
GreatSchools ratings are based on test scores and additional metrics when available.
Check with the applicable school district prior to making a decision based on these schools. Learn more.

What Locals Say about Walnut Wood

At least 18 Trulia users voted on each feature.
Learn more about our methodology.

Homes for Rent Near 2363 Pinturo Way