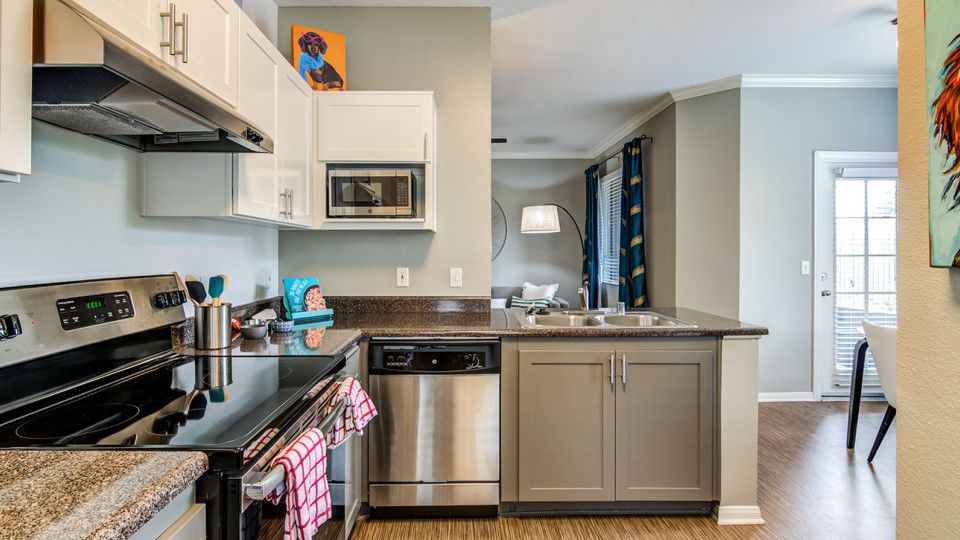 This property is not currently for sale or for rent on Trulia. The description and property data below may have been provided by a third party, the homeowner or public records.
Now offering in-person, virtual & self-guided tours by appointment! To help stop the spread of COVID-19, face masks are required. Reach out to us today as helping you find the perfect home remains our priority! Nestled in the hills of Oceanside, California, Capella at Rancho Del Oro is located near downtown and is only moments away from Oceanside Harbor and major employers including Ocean Ranch Corporate Center, Rancho Del Oro Technology Park, and Camp Pendleton. The community features a mix of one, two, and three bedroom floor plans as well as amenities such as a courtyard pool, playgrounds, and a resident clubhouse that is fully equipped with a business center, game room, and fitness center. Experience hassle free moving, flexible lease terms, and a pet friendly community here at Capella at Rancho Del Oro.

These are the assigned schools for 4795 Frazee Rd #17_1715.
GreatSchools ratings are based on test scores and additional metrics when available.
Check with the applicable school district prior to making a decision based on these schools. Learn more.