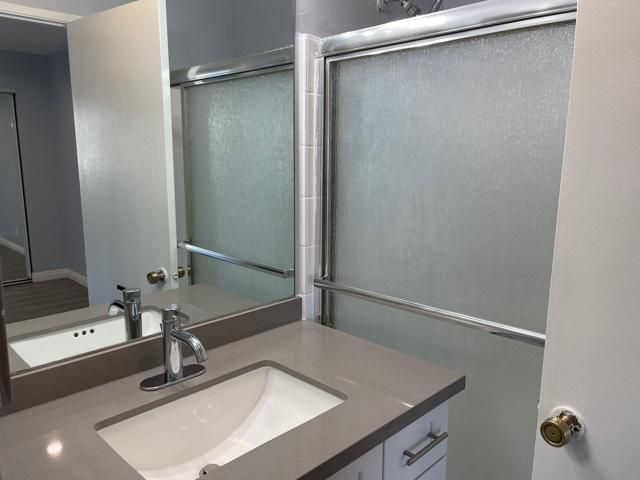 This property is not currently for sale or for rent on Trulia. The description and property data below may have been provided by a third party, the homeowner or public records.
Townhouse style apartment extensively remodeled in Northwest Glendale, gated community with intercom. Two story with excellent floor plan. 2 BR suites and remodeled 3 bathrooms. New laminate flooring and new paint. Newly remodeled kitchen with quartz counter. New recessed lighting throughout. Central Air & Heat. Indoor laundry hook-ups. 2 Car gated parking. No pets policy. One year minimum lease.

For homes in 91201
*Based on the
Trulia Estimate

These are the assigned schools for 1022 Irving Ave #4.
GreatSchools ratings are based on test scores and additional metrics when available.
Check with the applicable school district prior to making a decision based on these schools. Learn more.

What Locals Say about Grandview

At least 63 Trulia users voted on each feature.
Learn more about our methodology.