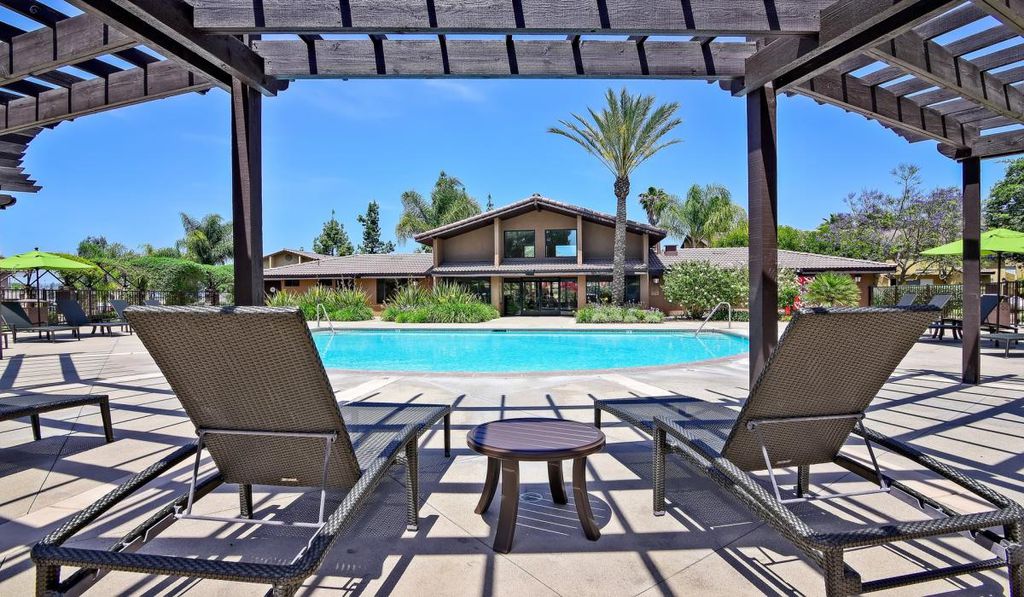 This property is not currently for sale or for rent on Trulia. The description and property data below may have been provided by a third party, the homeowner or public records.
Pet friendly, gated, remodeled and smoke free apartments in Escondido, California, with mountain views. Patio/balcony, new kitchens and baths. Fitness center and playground on site. Just off I 15. Guarantors welcome.

These are the assigned schools for 910 Del Dios Rd #178.
GreatSchools ratings are based on test scores and additional metrics when available.
Check with the applicable school district prior to making a decision based on these schools. Learn more.

What Locals Say about Escondido