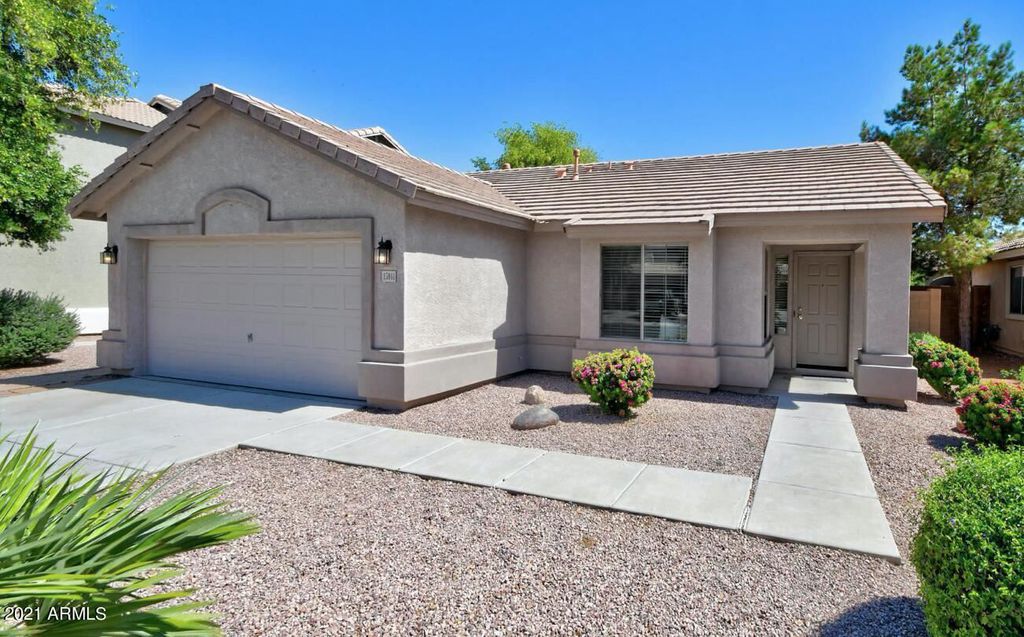 This property is not currently for sale or for rent on Trulia. The description and property data below may have been provided by a third party, the homeowner or public records.
Spacious Single level home in Rancho Gabriela community with a childrens play area at the end of the block. Enjoy the large outsidecovered patio. Home also has stainless steel appliances, steel grey counter tops, large master bedroom suite with walk in closet. Available on 8/1/2021.

These are the assigned schools for 15041 W Riviera Dr.
GreatSchools ratings are based on test scores and additional metrics when available.
Check with the applicable school district prior to making a decision based on these schools. Learn more.

What Locals Say about Surprise

Do legal protections exist for the LGBT community at the county level in Maricopa County?