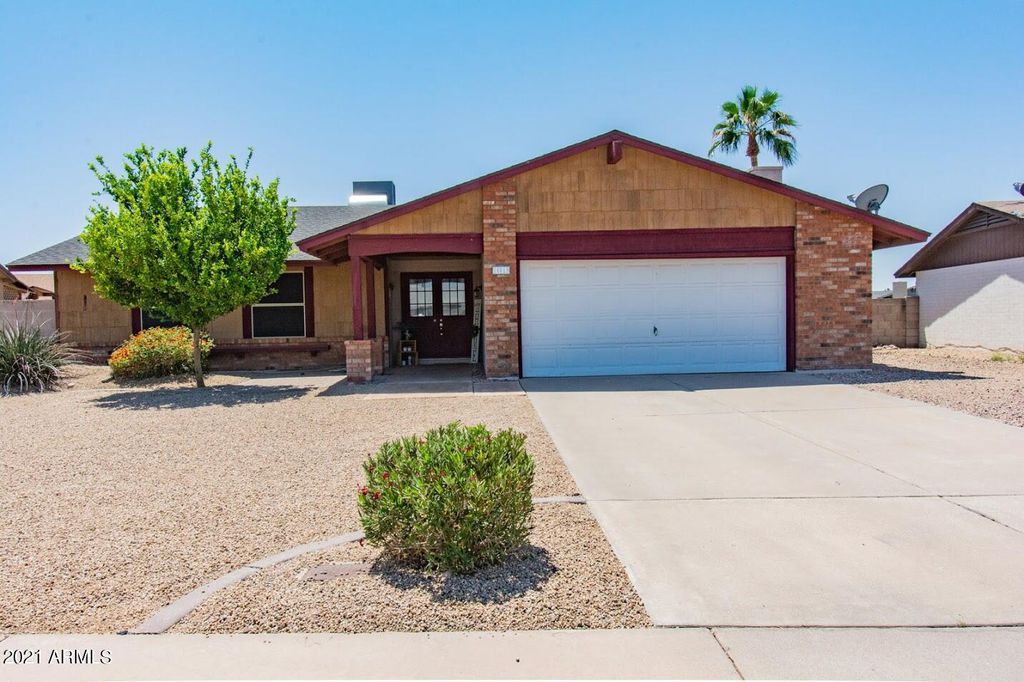 This property is no longer available to rent or to buy. This description is from May 24, 2021
Welcome to Country Meadows! This home has New Flooring, New Window Covering, NEW AC within the last year. Lovely 3 bedroom, Cozy fireplace in the living room. Two arcadia doors with a view out to Pool that was replastered within the last year. The Kitchen has granite counters and stainless steel appliances. Spacious backyard with a covered patio and a diving pool, great for outdoor entertaining.

All information should be verified by the recipient and none is guaranteed as accurate by ARMLS
Listing Information presented by local MLS brokerage: Zillow, Inc., local REALTOR®- Andrew Mellor - (480) 907-1010

For homes in 85307
*Based on the
Trulia Estimate

These are the assigned schools for 10819 W Hayward Ave.
GreatSchools ratings are based on test scores and additional metrics when available.
Check with the applicable school district prior to making a decision based on these schools. Learn more.

What Locals Say about Glendale

Do legal protections exist for the LGBT community at the county level in Maricopa County?