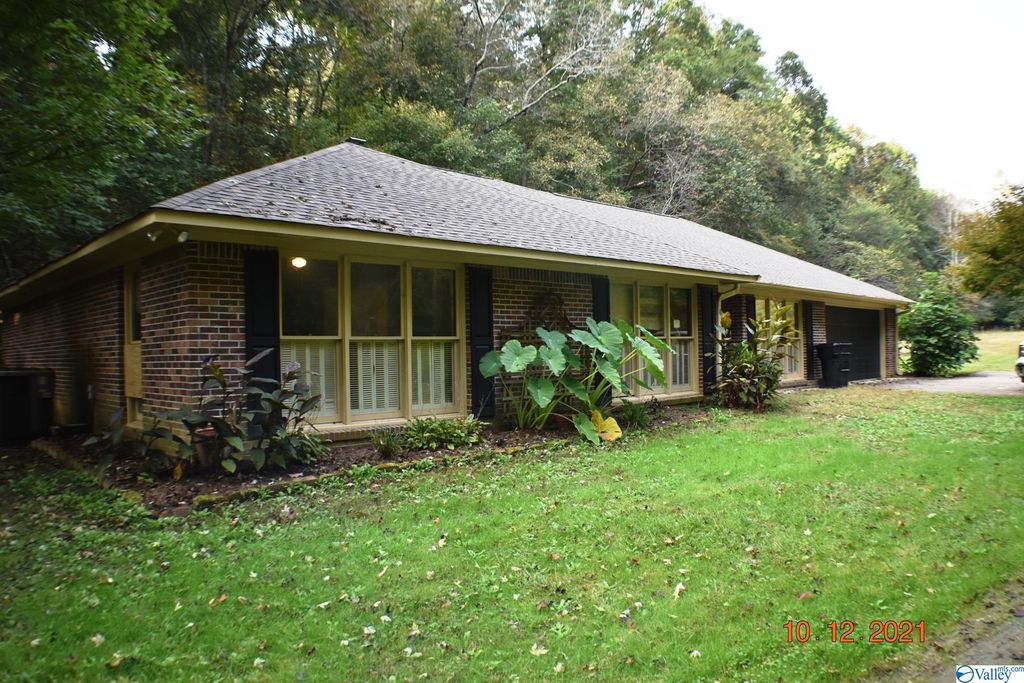 This property is no longer available to rent or to buy. This description is from December 01, 2021
Fort Payne 3 BR 2.5 Bath Home Sitting on 11+/- Acres and Featuring 1800 +/- Sq Ft. Private Setting & Wooded. Home has a 2 Car Attached Garage, and Det Workshop. This Property is Close to the City for Conveniences. Price to Sell at $175,000

For homes in 35968
*Based on the
Trulia Estimate

These are the assigned schools for 2915 Browder Rd NW.
GreatSchools ratings are based on test scores and additional metrics when available.
Check with the applicable school district prior to making a decision based on these schools. Learn more.

What Locals Say about Fort Payne

Do legal protections exist for the LGBT community at the state level in Alabama?

Properties marked with this icon are provided courtesy of the Valley MLS IDX Database. Some or all of the listings displayed may not belong to the firm whose website is being visited.
All information provided is deemed reliable but is not guaranteed and should be independently verified.
Copyright 2021 Valley MLS