To celebrate one of social media’s most memmed days, Trulia decided to honor “It’s Gonna Be Me” with a look at some of the current homes of boyband heartthrobs circa the 1990s. With Lance Bass saying there will be an NSYNC reunion sometime in 2017, we got very nostalgic for the group and focused on their homes.

With frosted tips in full force, we first pay tribute to the May Man himself, Justin Timberlake. In the early 2000s he made all the teenyboppers swoon as the front man for NSYNC, even while rocking an unforgettable Canadian Tuxedo. Since splitting from the group and making a successful solo career, JT has also married Jessica Biel, had a baby and has been rumored to have recently bought a killer penthouse in New York.

This stellar Tribeca apartment, purchased in March of this year, would make anyone cry a river with envy! The large penthouse offers all the amenities with no strings attached, unless you count the $28 million dollar price tag. 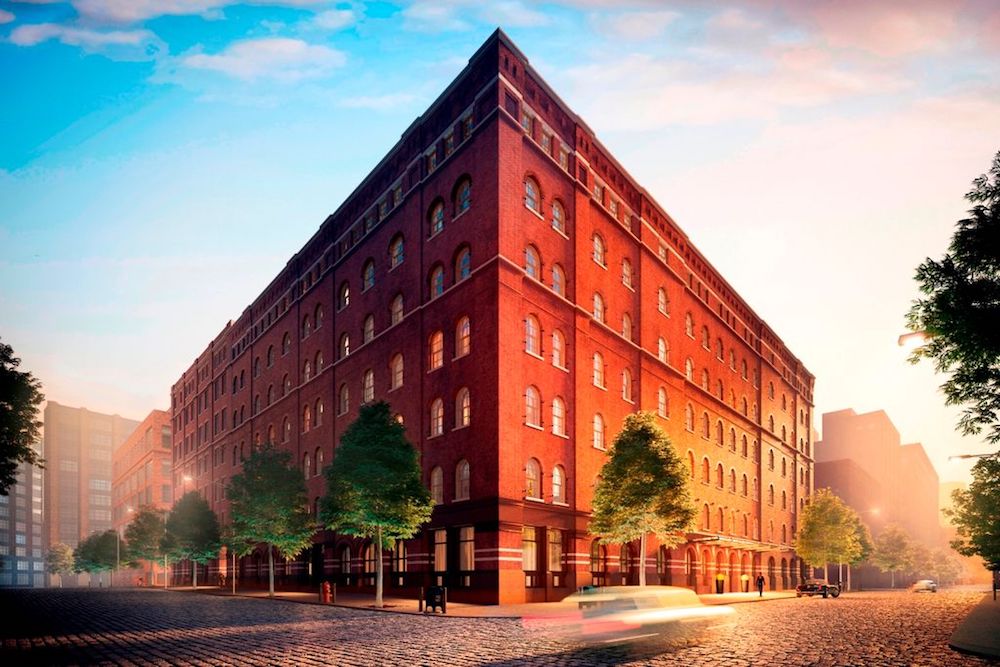 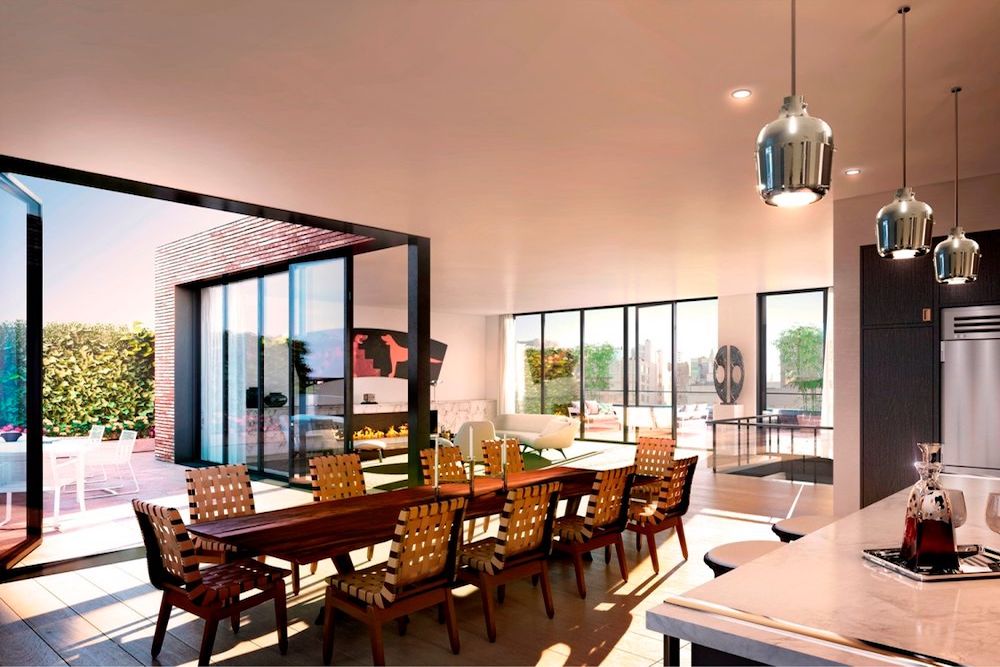 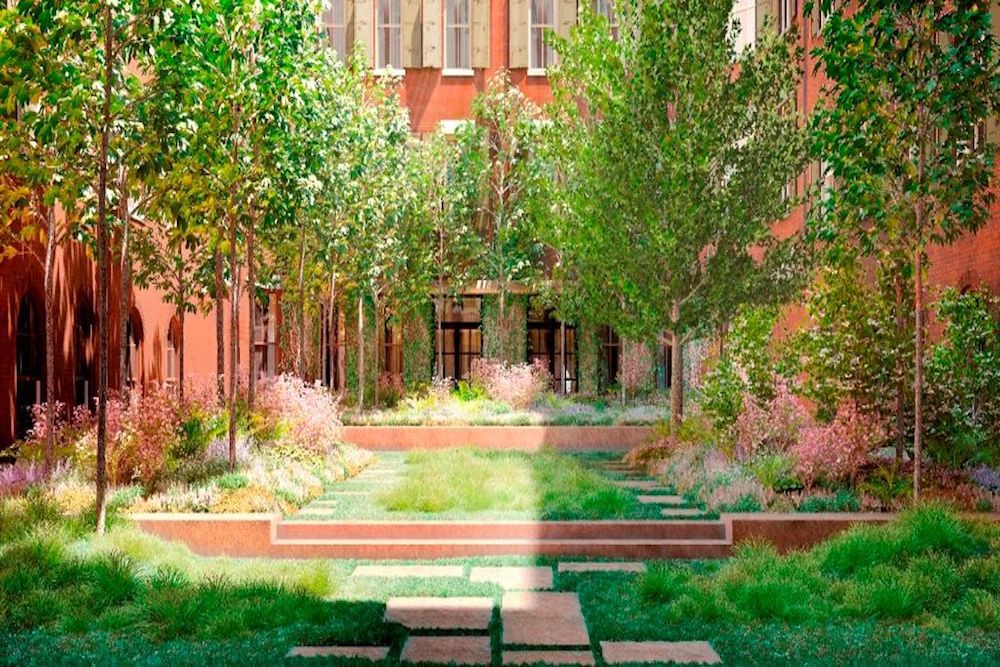 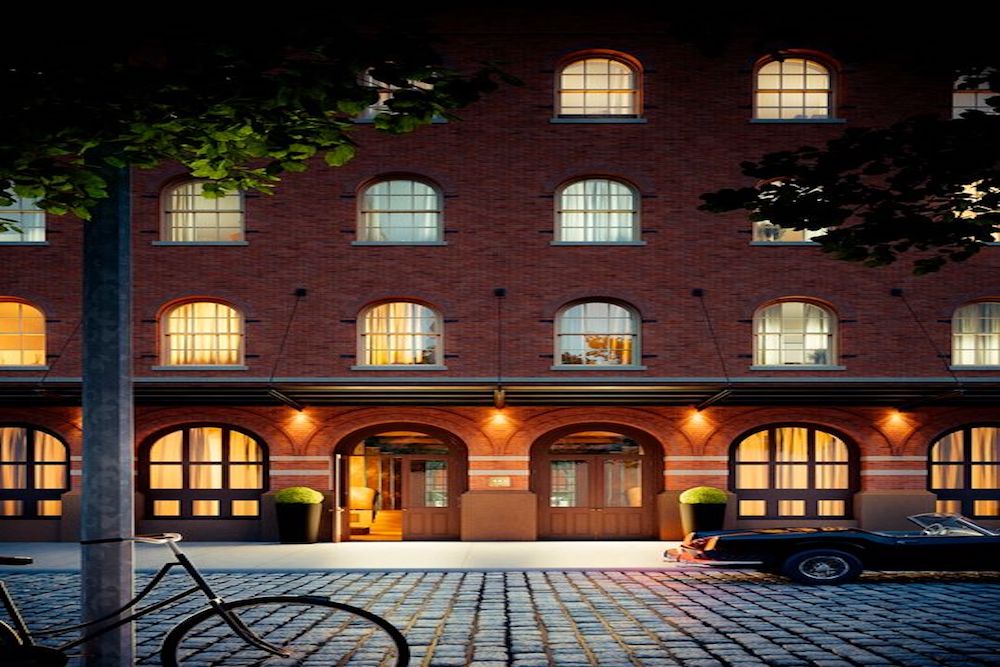 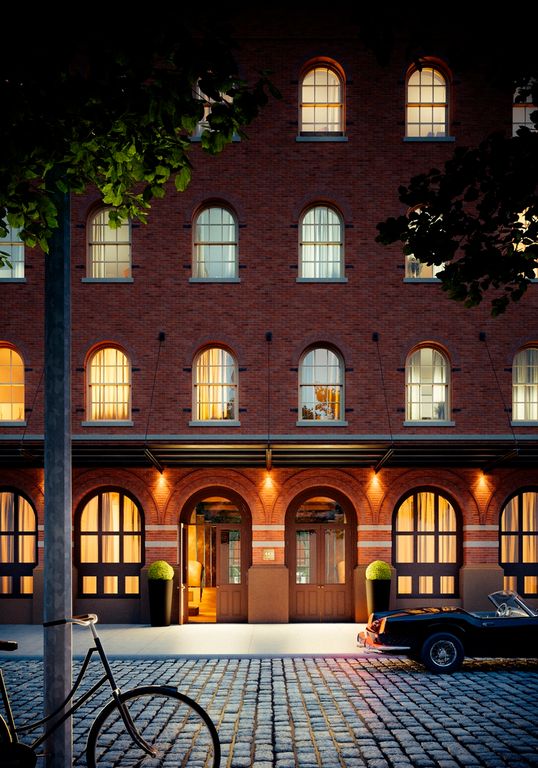 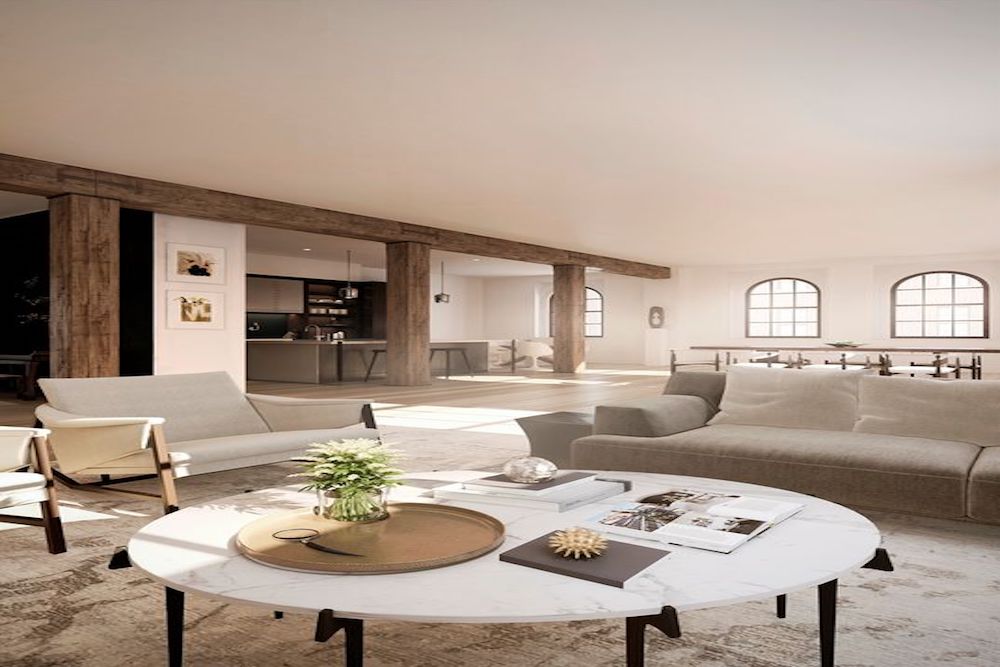 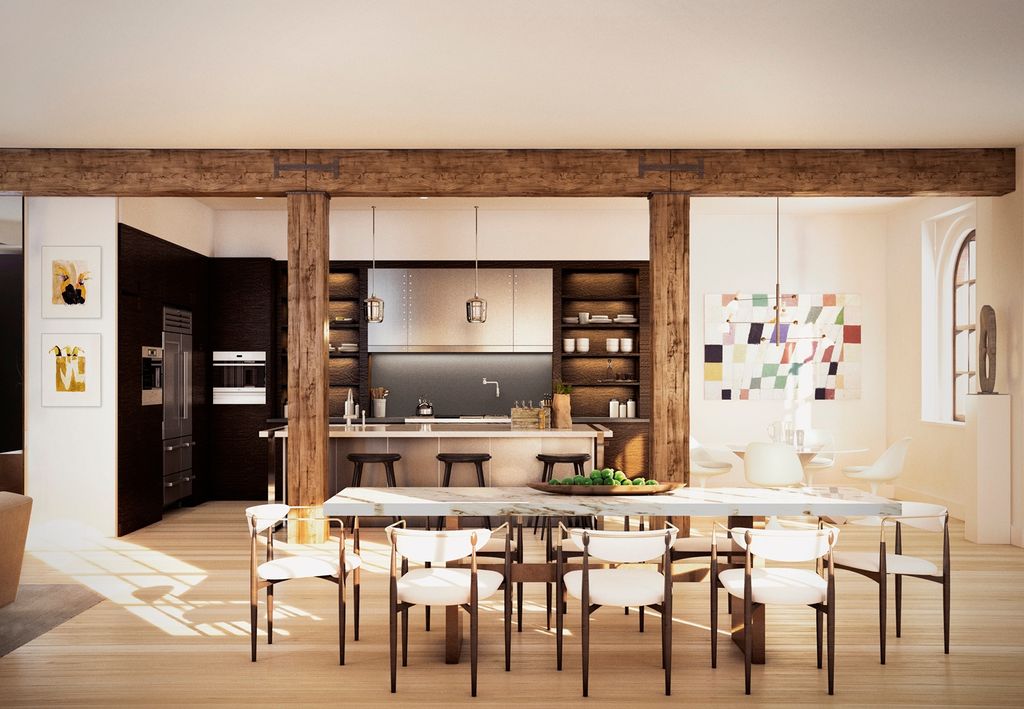 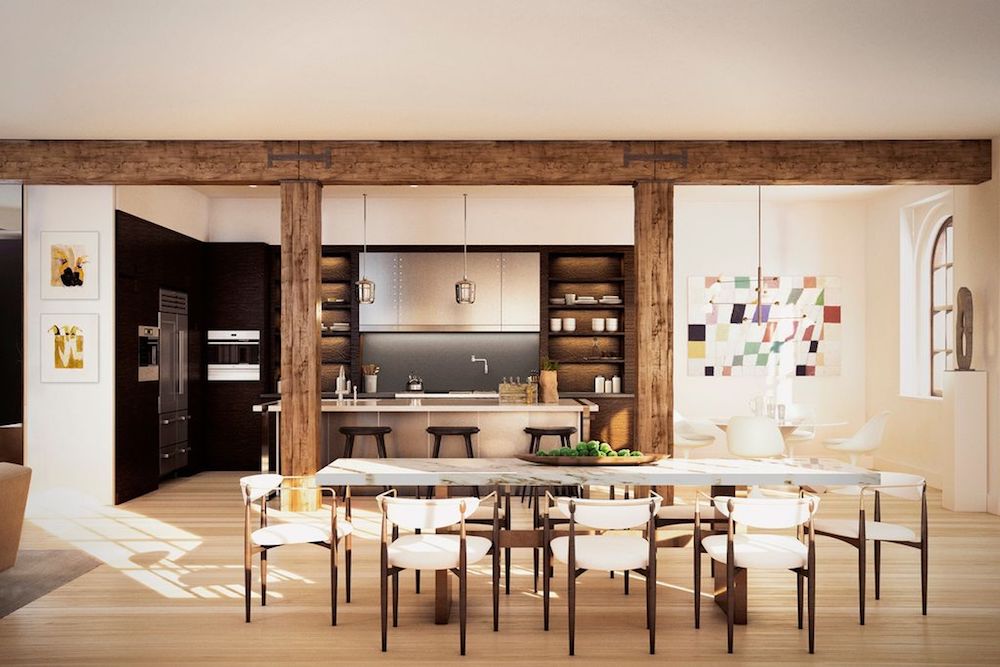 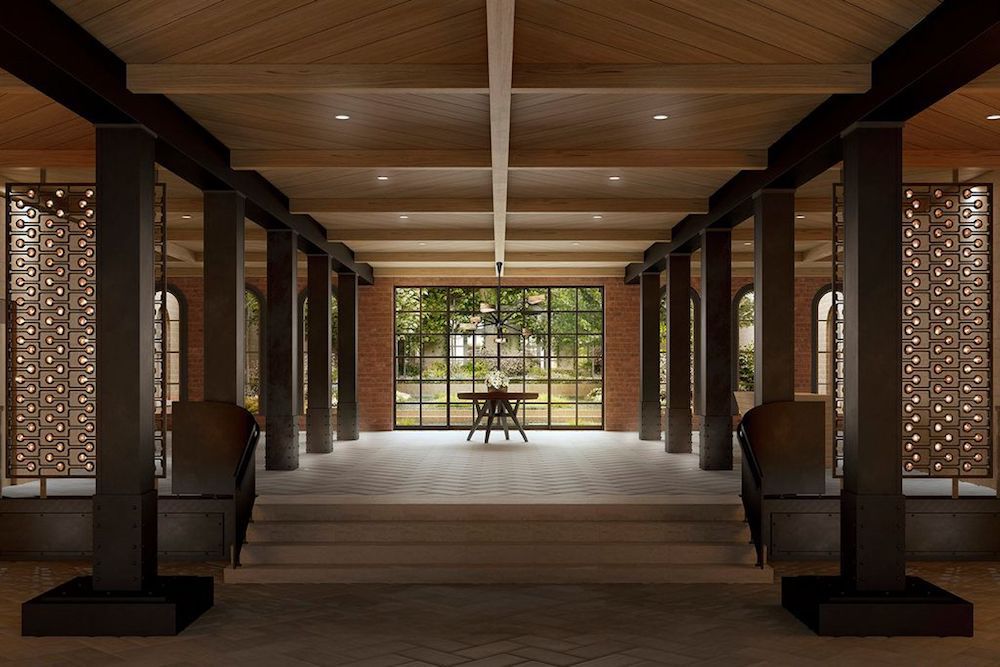 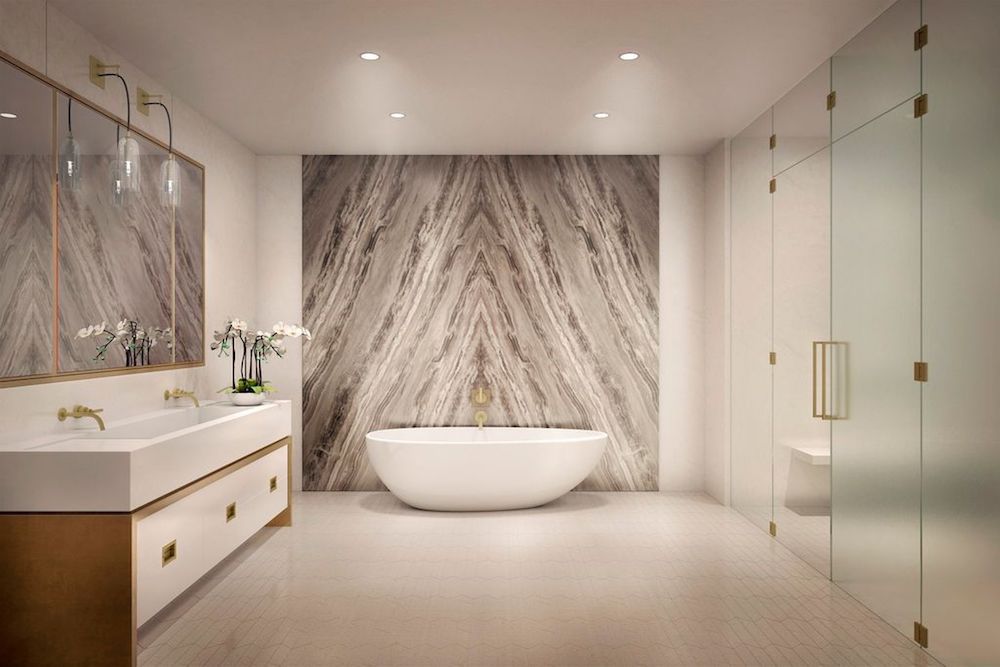 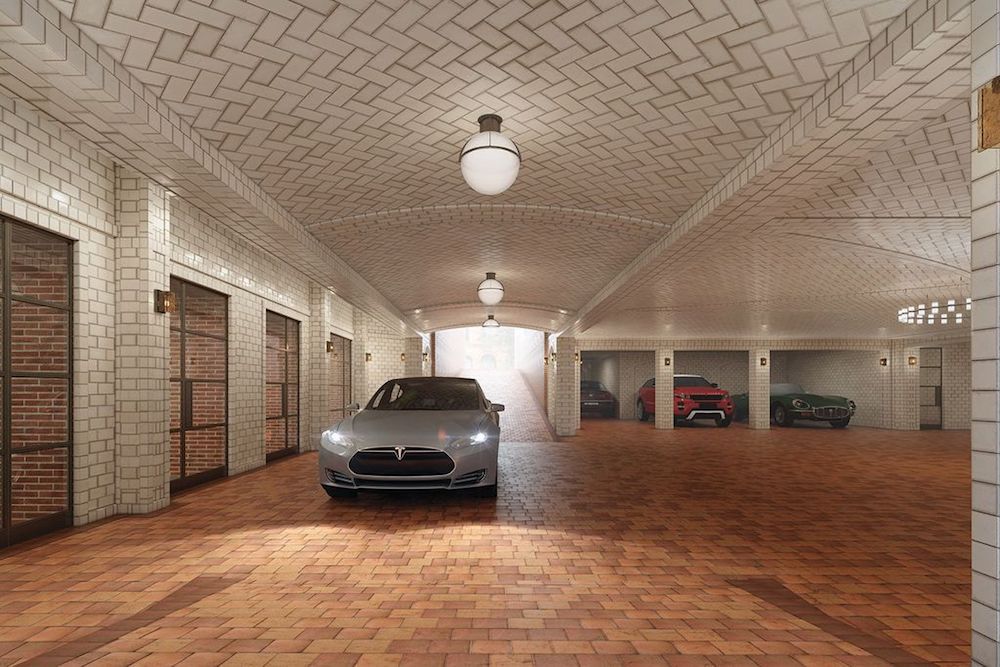 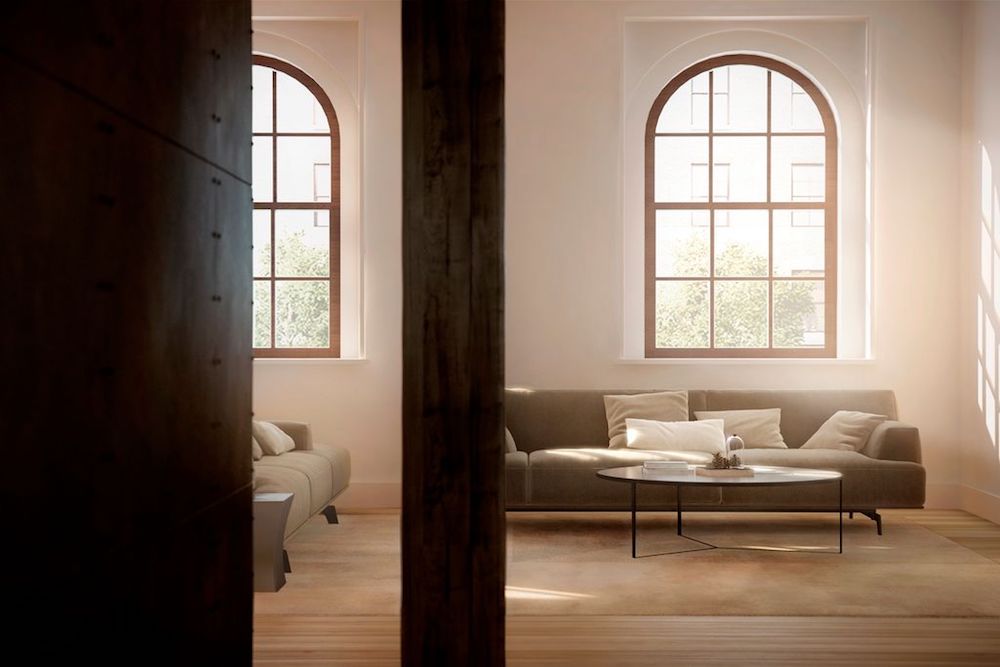 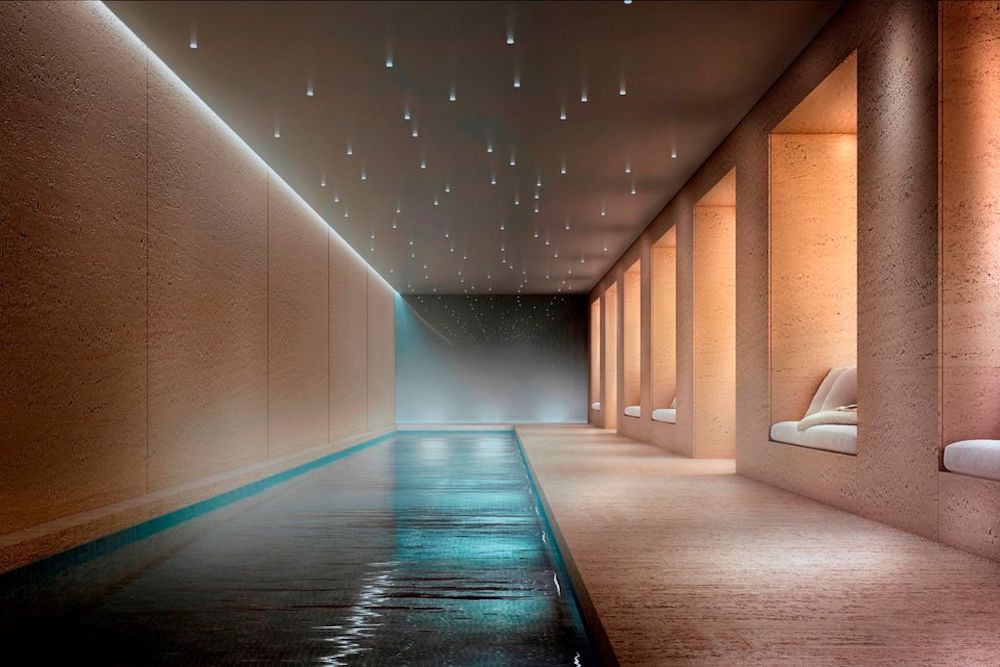 Lance Bass scooped up this Sherman Oaks , CA, home back in 2013 for $1.475 Million with his husband, Turchin. The couple completely redesigned and decorated the interior and have a charming space that is all their own.

Even though Bass isn’t recording music anymore, he has been busy over the past two decades. He appeared on Dancing with the Stars Season 7 and has even dabbled in cosmonaut training, who knew! 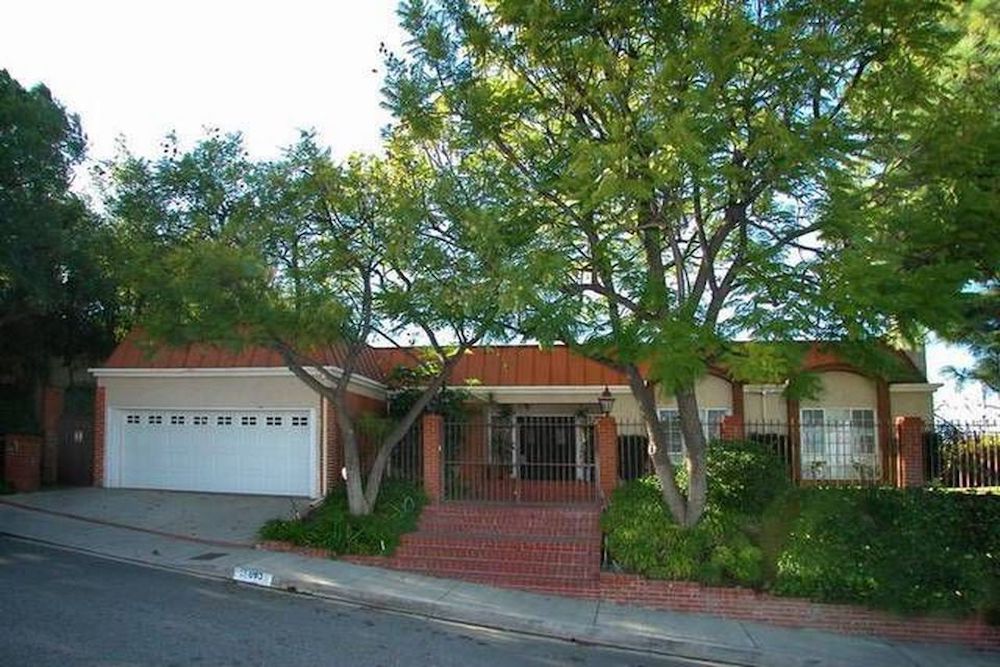 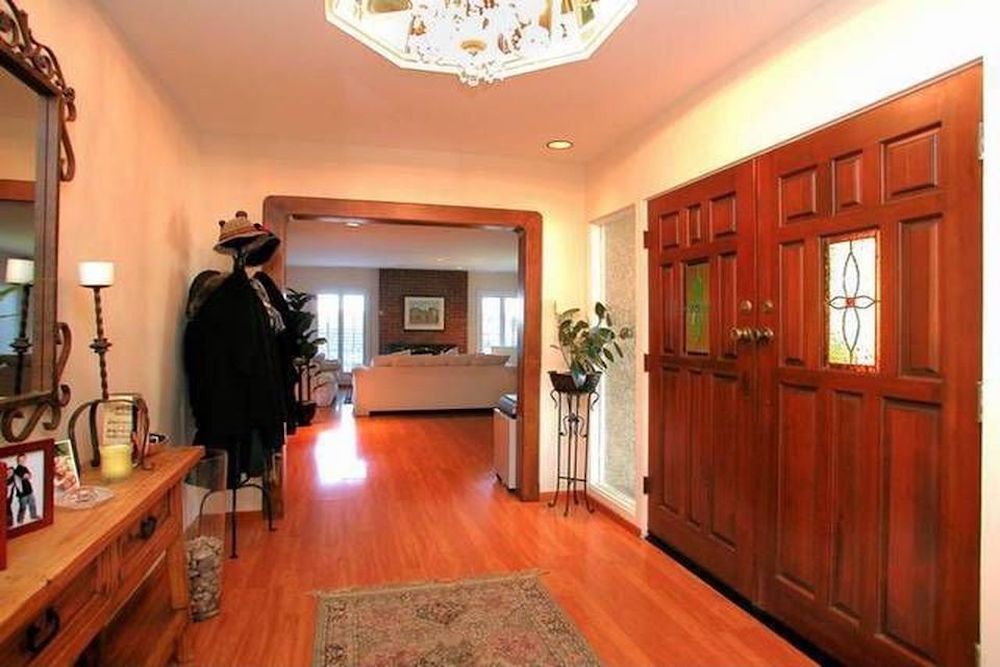 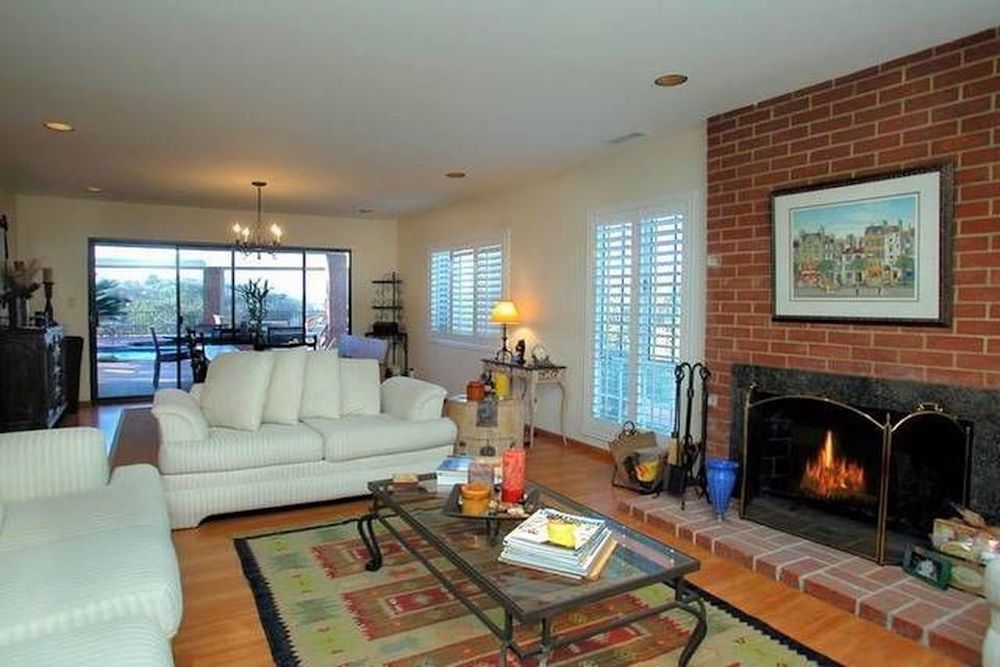 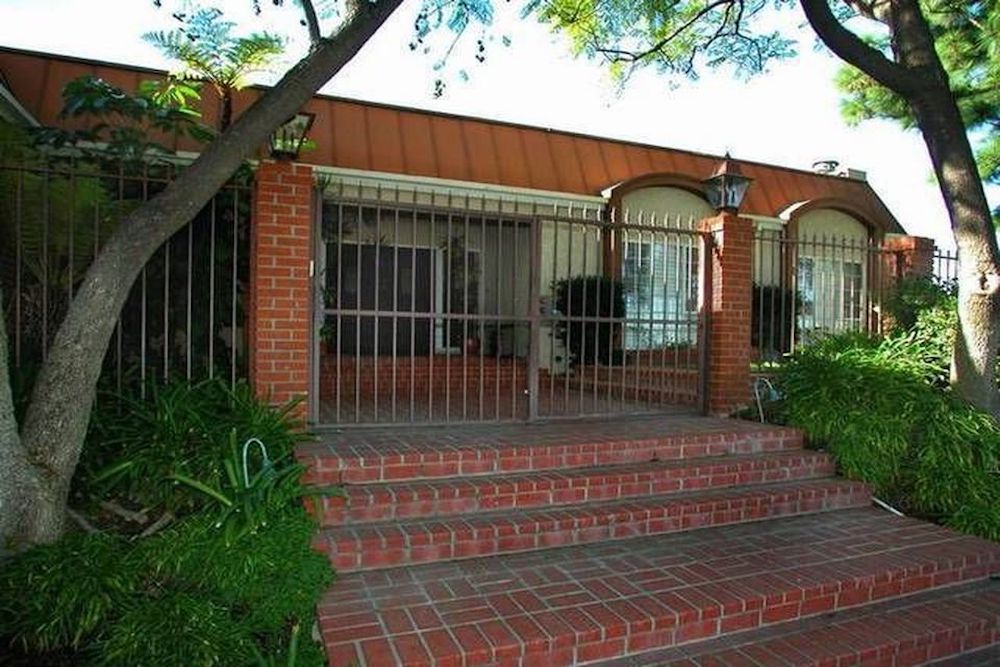 Known as the founder of NSYNC after he was cut from rival group, the Backstreet Boys, Chris Kirkpatrick has been living it up in Orlando, FL since 2003. Although he didn’t make it quite as big in his solo music career, Kirkpatrick did have a few voiceover roles, including Chip Skylark on Fairly Odd Parents.

Chris is looking to say bye, bye, bye to his home, which is currently listed for sale for $2.095 million. The home is privately gated and sits directly on a beautiful lake. In addition to all the amenities you’d expect from a mansion, in true popstar fashion, Chris also has a recording studio, complete with his hanging, platinum records. We’d love to see what he cooks up in his home studio! 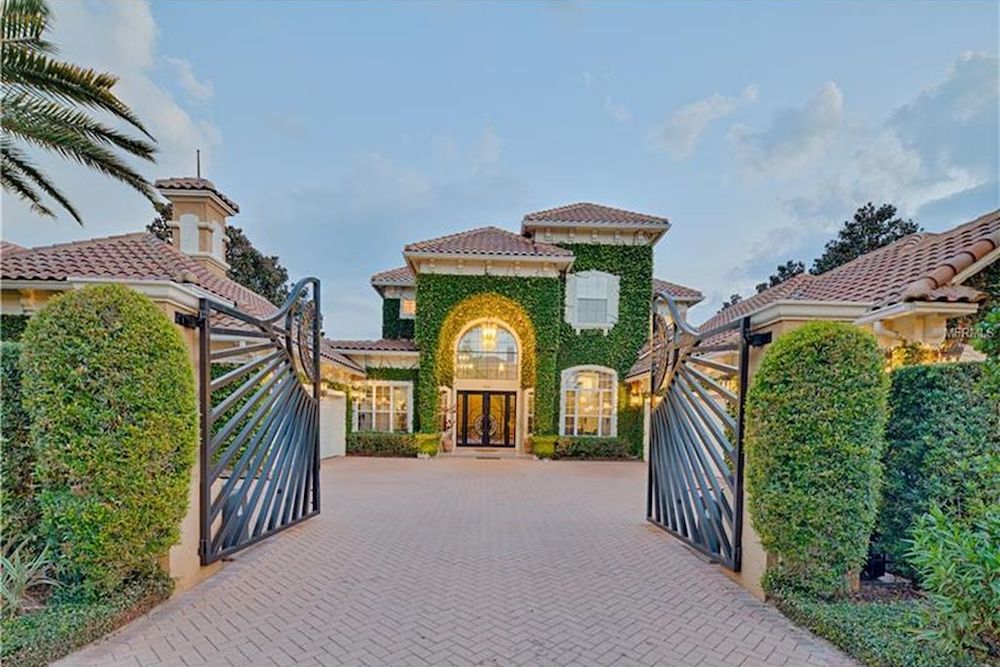 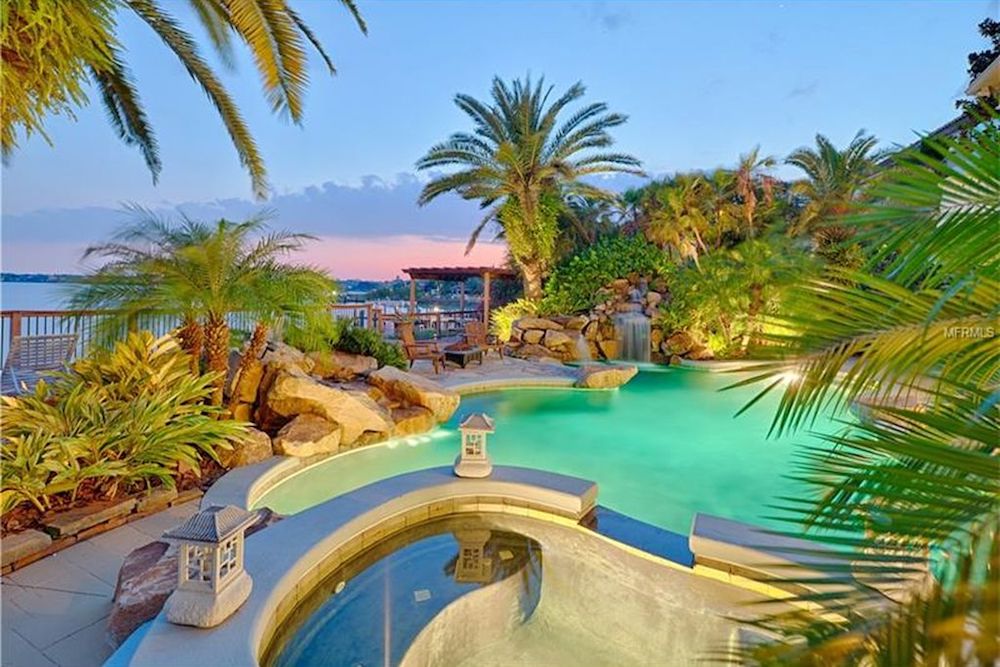 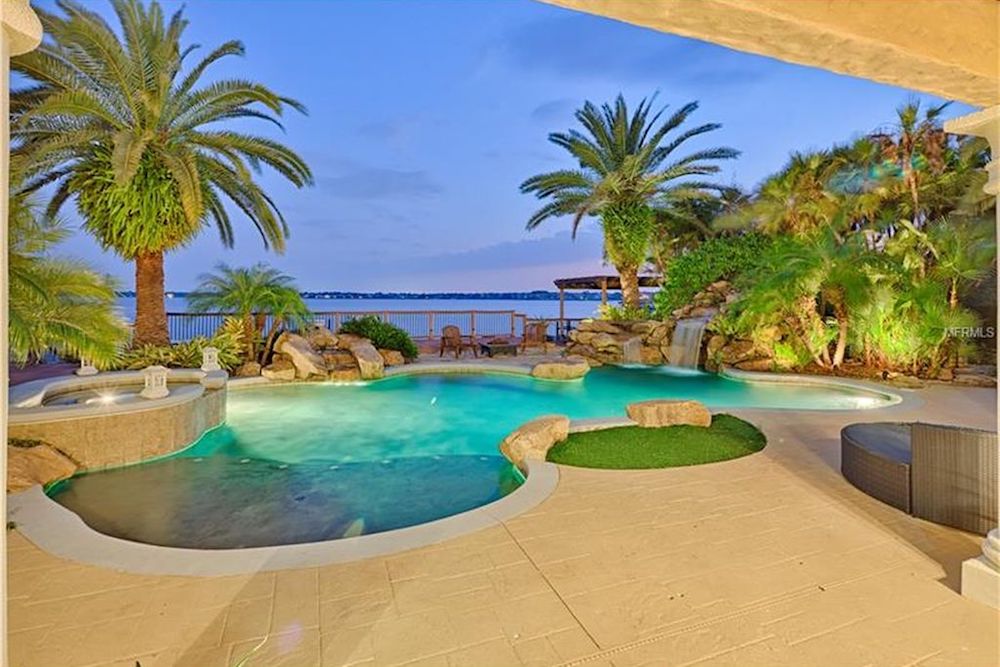 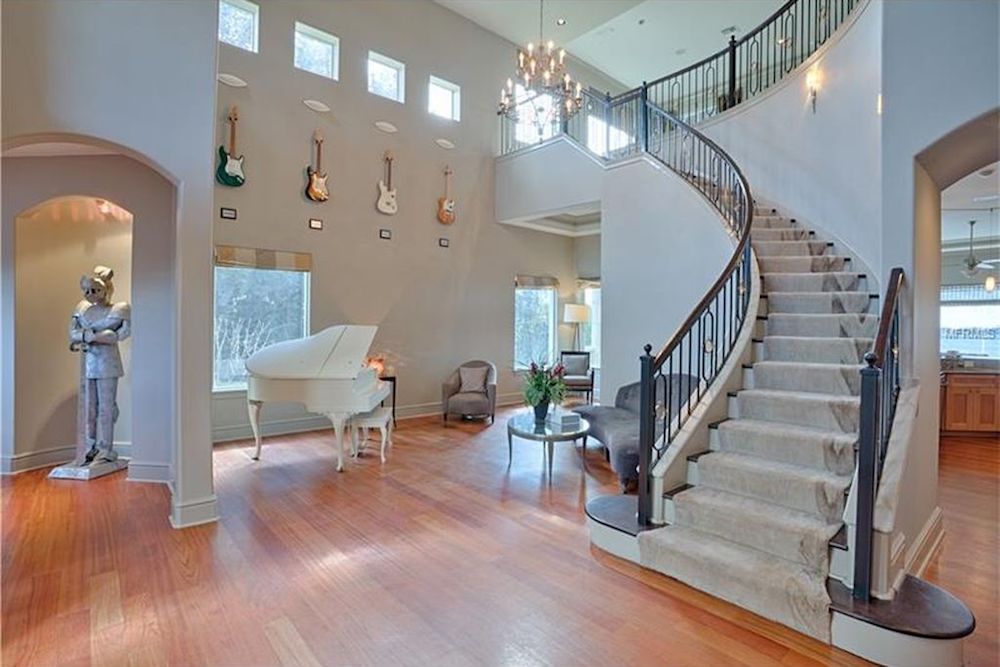 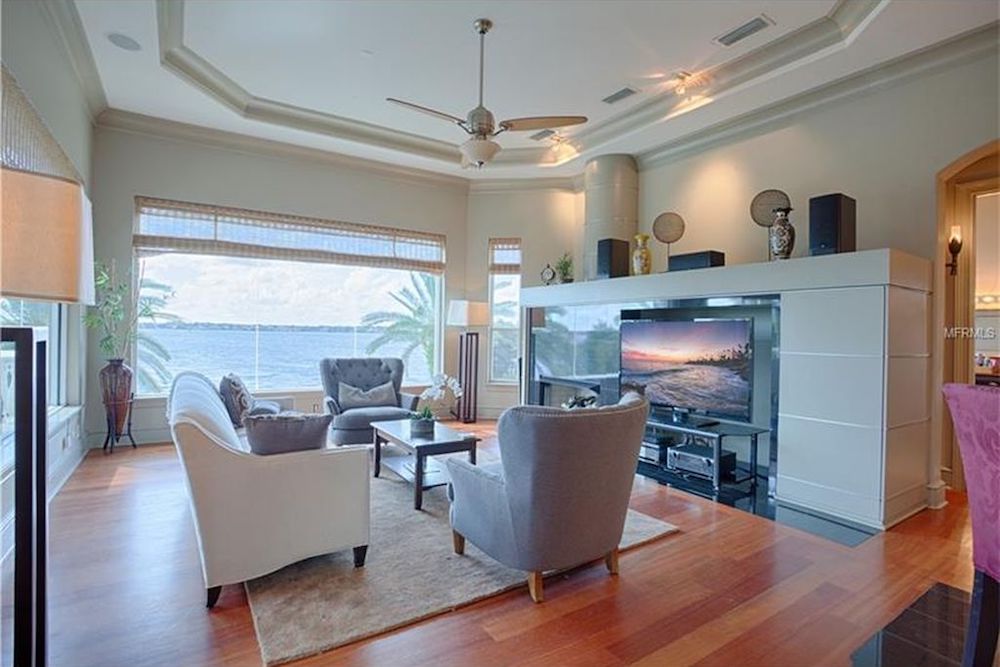 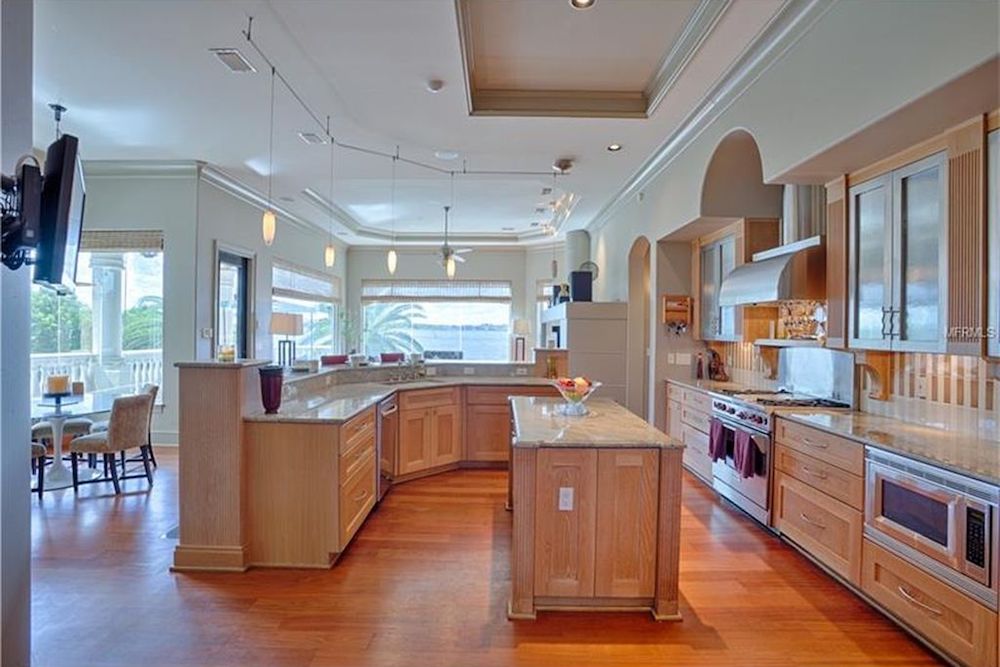 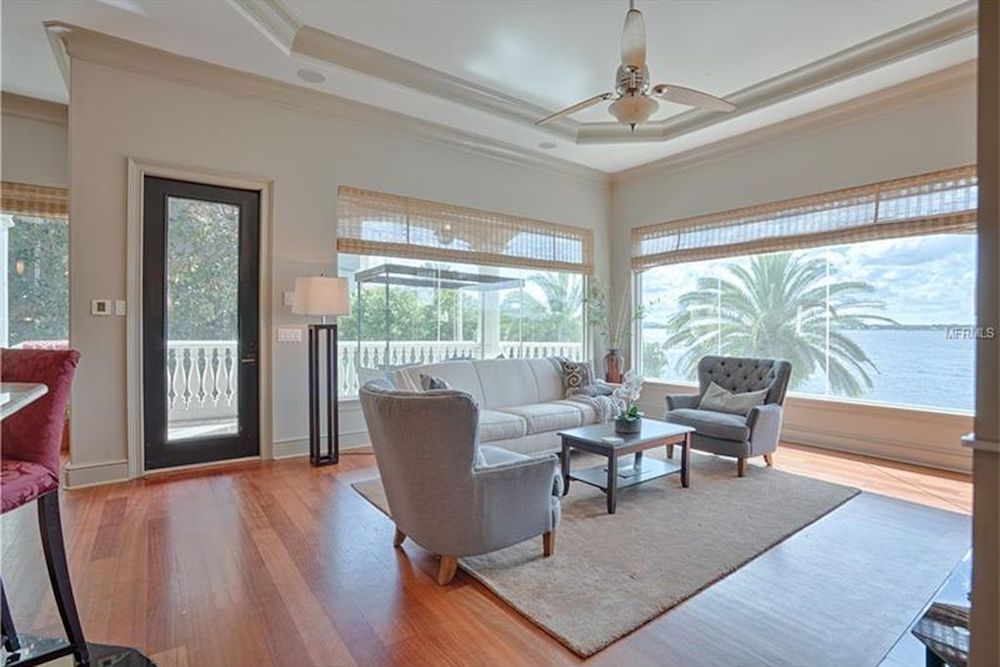 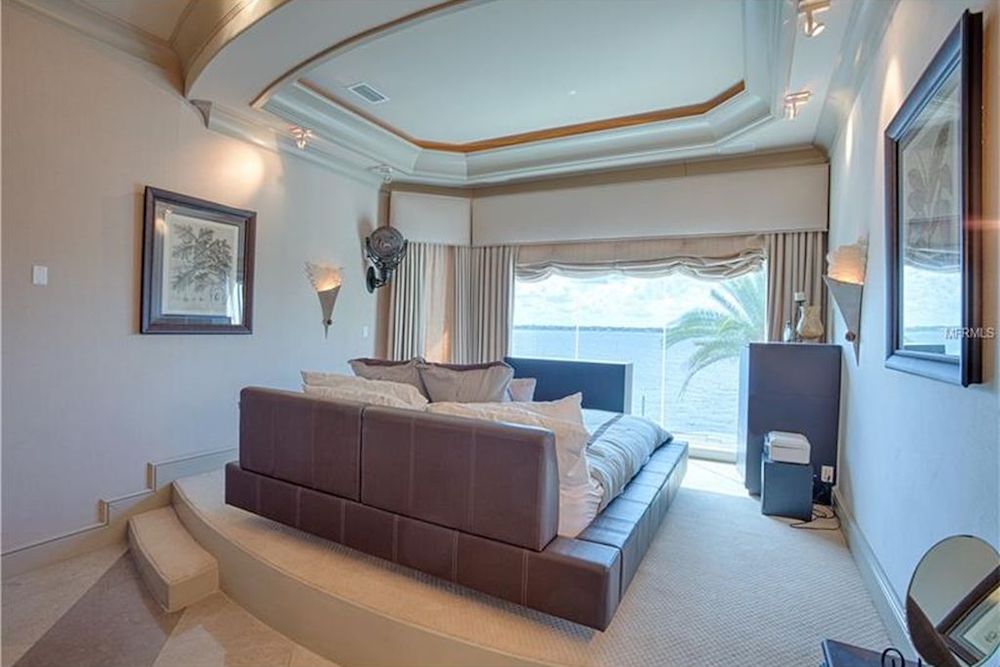 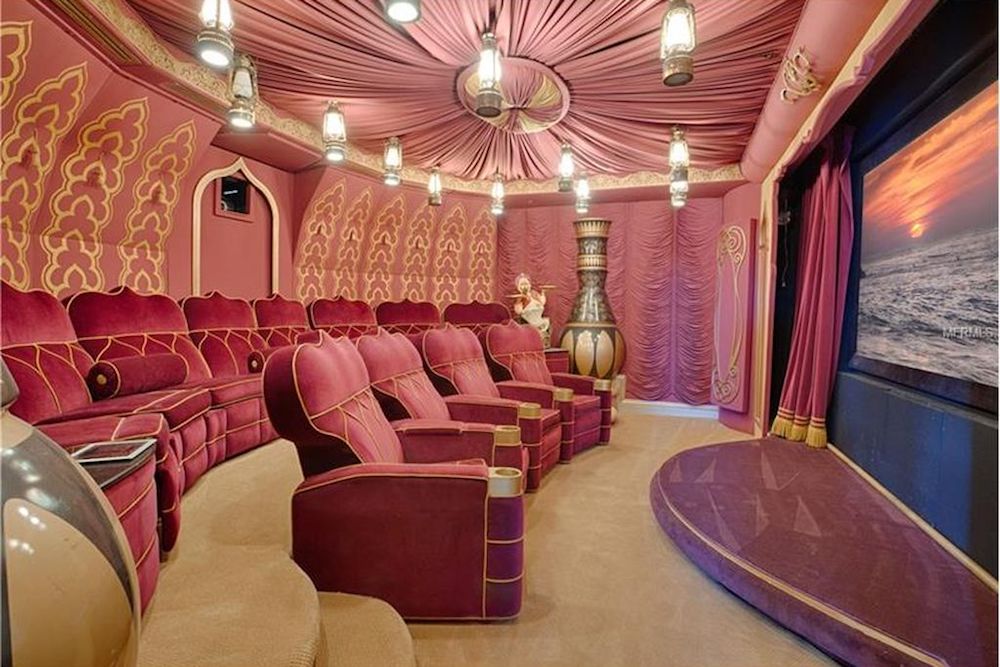 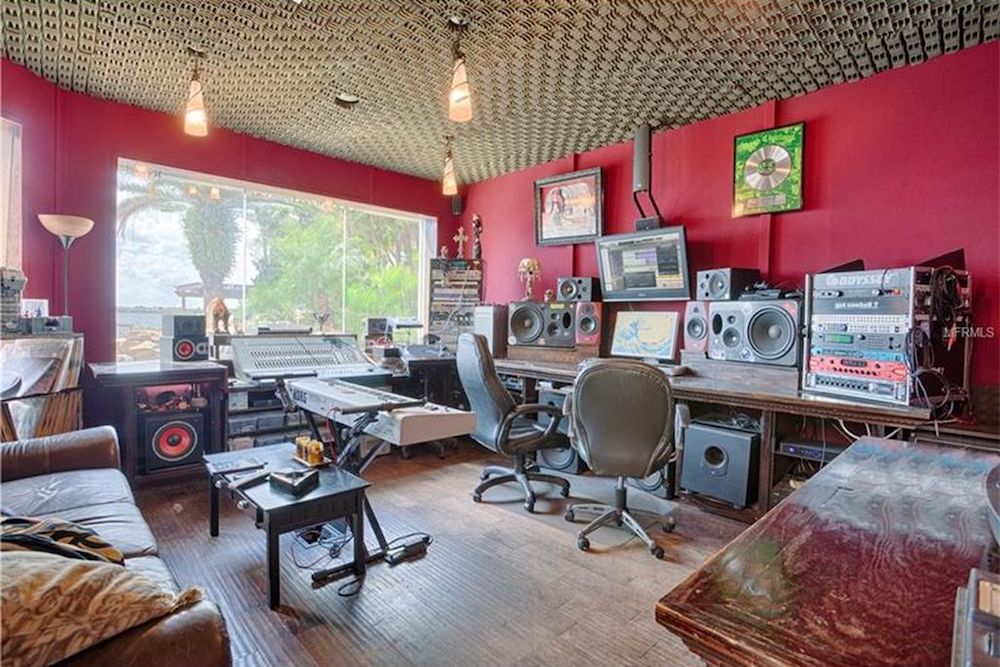 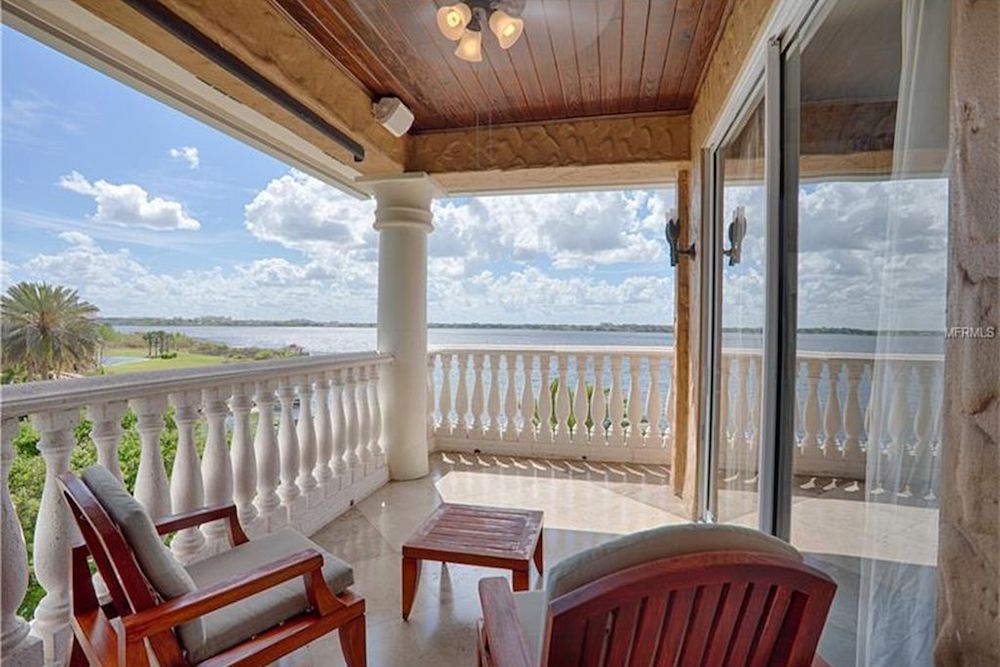 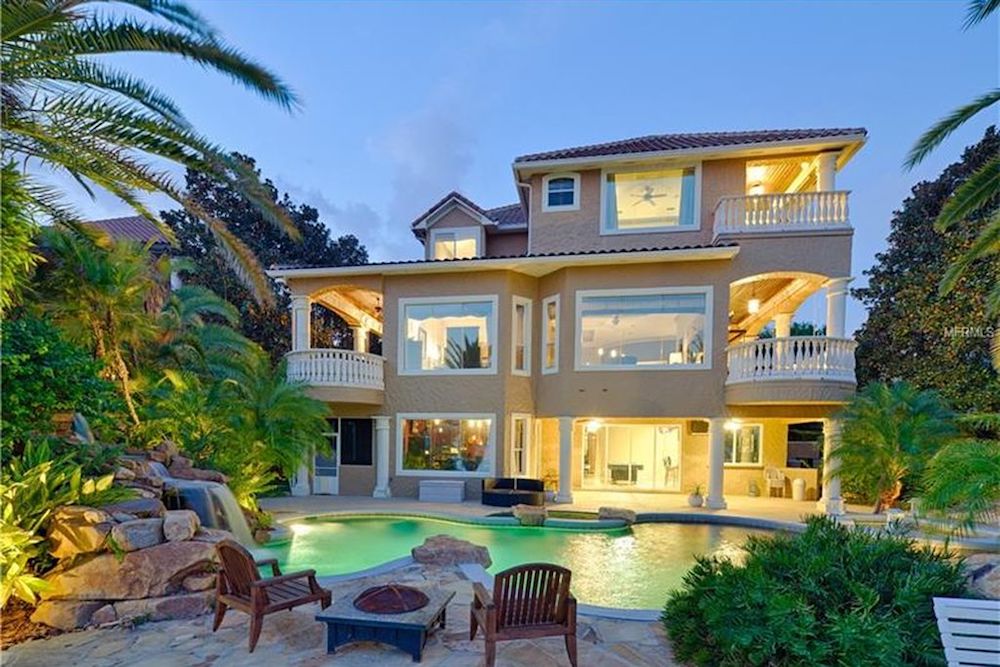 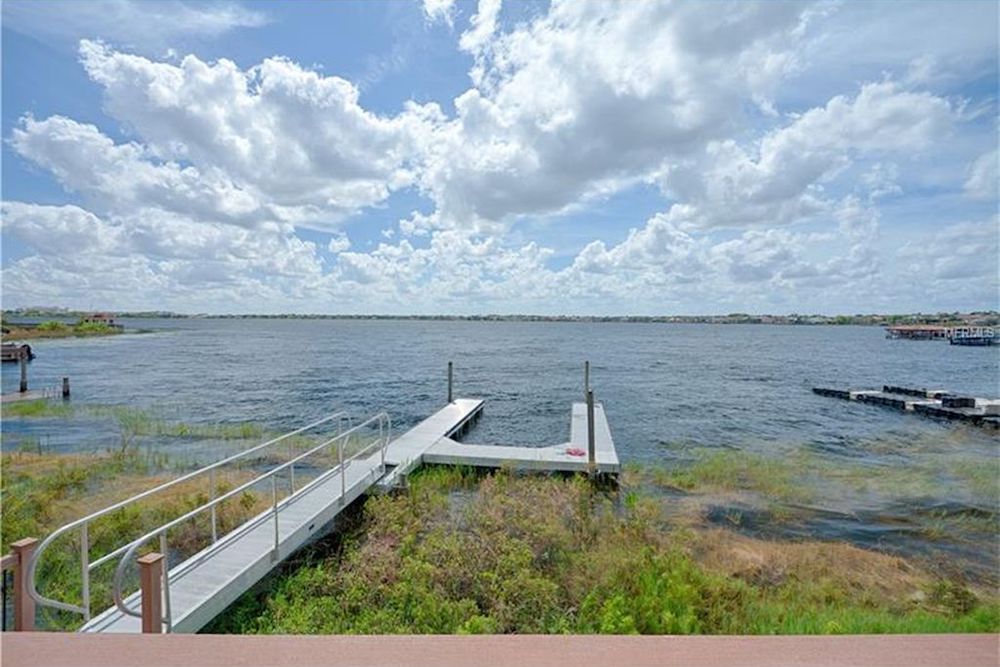 We hope this has been a month full of nostalgia. And remember, it’s gonna be May.