When it comes to enjoying the bachelor lifestyle, there’s a multitude of candidates for Tinseltown’s most notorious single men. And as ABC’s The Bachelor rolls into its 19th season, with Chris Soules as the newest reality-show hunk looking for love, we thought it’d be fun to take a look at some of Hollywood’s hottest single men and the real estate they’ve chosen (sans rose ceremony) to be their lucky homes. 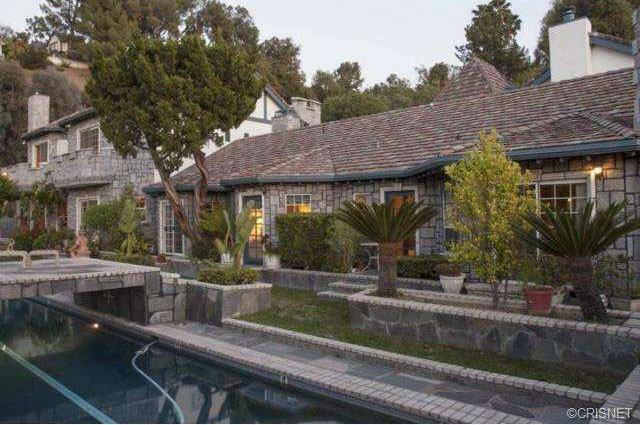 Jason Derulo’s luxurious castle-style home is a big hit for this bachelor.

Jason Derulo: Do you want to go “talk dirty” at Jason Derulo’s California castle? The singer and newcomer to the singles scene (he just split from Jordin Sparks after three years) lives in a five-bedroom, five-bathroom castle-esque home in Tarzana that comes complete with an attached two-bedroom, one-bathroom guest unit, plus two garages that can house up to eight cars.

He bought the pad back in November 2014, and there’s naturally no better place for this bachelor to bring a wannabe princess than on a date at his very own castle. 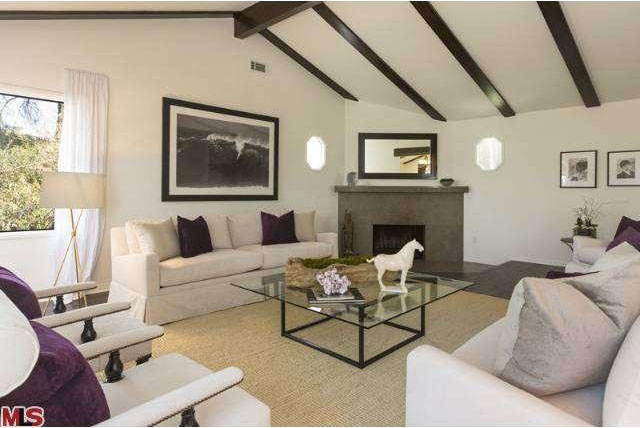 Located on a quiet cul-de-sac, Chris Evan’s home has an open and spacious living room.

Chris Evans: Chris Evans is Captain America, the First Avenger — known for his bulging biceps and adorable face. Seeing as his female friends have included everyone from Minka Kelly to Jessica Biel, it’s only fitting that he spends his nights at an equally beautiful home.

However, it looks like Evans put this luxe Hollywood Hills pad, located on a quiet cul-de-sac, on the market last year. But don’t worry that Evans has no place to rest his head; he also maintains a downtown pad in Boston for when he’s back home visiting friends and family. 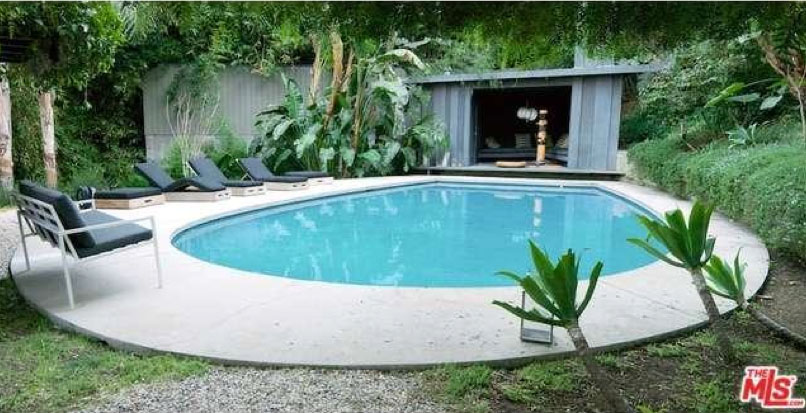 Jake Gyllenhaal: With a roster of lady loves ranging from Taylor Swift to Kirsten Dunst, Jake Gyllenhaal has yet to settle down and hand over a rose to the woman of his dreams. And judging from his somewhat transient lifestyle, it doesn’t look like he’ll be doing that anytime soon.

Back in October, Jake sold his longtime bachelor pad, a two-and-a-half-acre spread with a swimming pool and multiple entertaining areas. Ever since then, he’s been on a globe-hopping tour for his latest film, Nightcrawler. 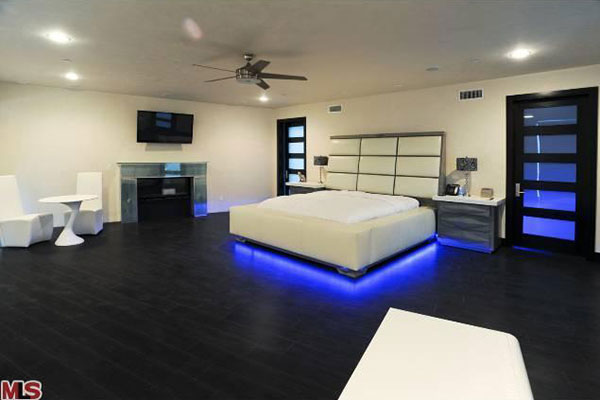 Justin Bieber: The Biebs apparently has a way with the ladies. When he’s not busy charming girls in nightclubs and racing his car like he’s Vin Diesel in The Fast and the Furious, he’s settling into his new party palace, which comes complete with its very own nightclub.

The club has an 80-foot-long disco with bar, lights, and sound system. Oh, and then there’s the gym, pool table, pingpong enclave, and three bars. Then again, maybe the newly minted face of Calvin Klein isn’t the real draw; maybe the Beliebers who flock to the singer are just in it for the primo real estate. 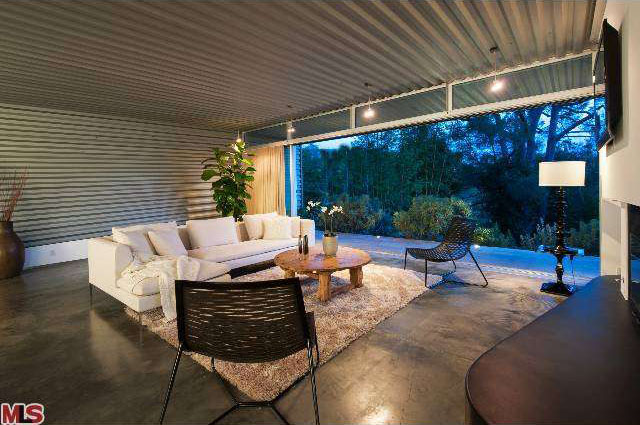 Walls of glass in every room provides a seamless indoor/outdoor flow and beautiful natural light for Zac Efron’s former pad.

Zac Efron: “Zefron” may be living the clean and sober life these days, but does that mean he’s called it quits with the ladies? No. Way.

After ditching his two-bed, two-and-a-half-bath Hollywood Hills party pad last year, Zac moved into a “majestic Zen Contemporary property” in the popular neighborhood of Los Feliz. The five-bed, five-bath spread features wood detailing and wide expanses of glass, all perfect for someone looking to keep the “ommm” lifestyle. (Or at least to invite a few girls over for a spontaneous Bikram yoga class.)