Maybe you’ve always wanted to barbecue with the Dunphys or hang out on Jerry’s couch as Kramer crashed through the front door. Tinseltown may seem lightyears away, but many of our favorite TV and movie neighborhoods are regular ol’ places full of nice, approachable neighbors — and you could be one of them. If you buy a home in one of these iconic neighborhoods, you can have a brush with fame every time you pull into your driveway. 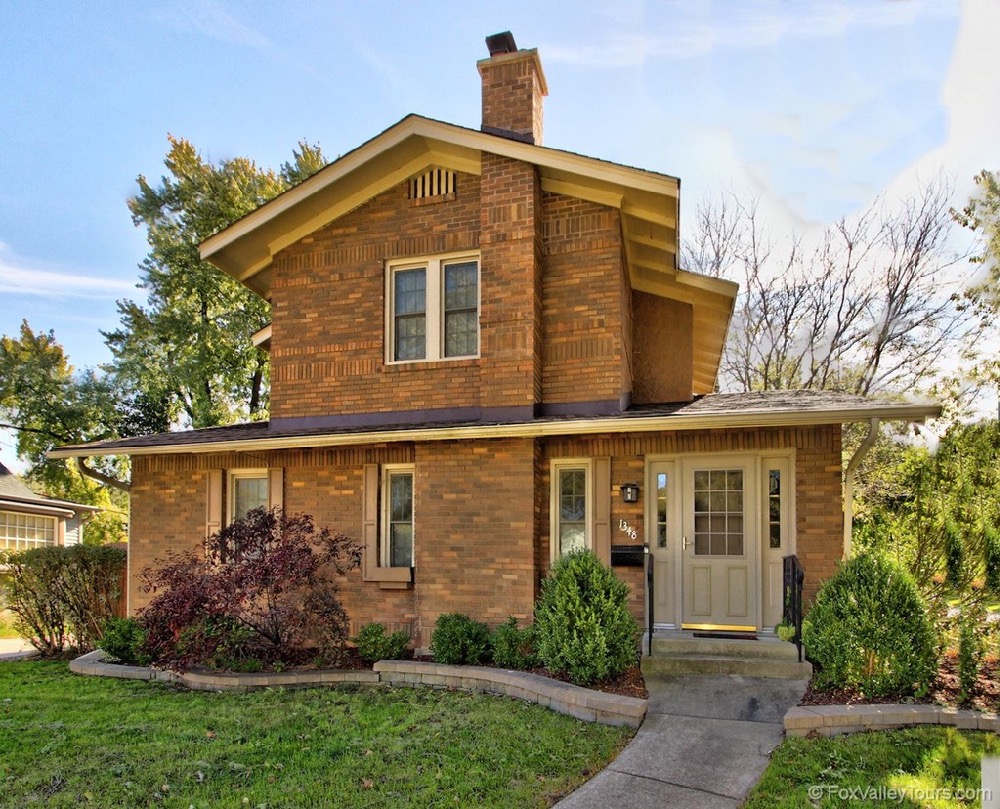 This cozy Midwestern home has all the charming details you can handle. See more photos here.

While Wayne’s World was filmed in L.A., it was set in the Chicago suburb of Aurora, Illinois. The second most populous city in the state, Aurora is bisected by the Fox River and includes Stolp Island, where you can find theaters, museums, restaurants, and retail. While it’s anyone’s guess exactly where Wayne’s house (or his parents’ house, rather) was, the tidy, walkable Boulevard District would be a great spot to develop a cable access show in your basement.

This unique home has brick walls outside for easy maintenance and inside for charm. With an open floor plan and big windows, a large kitchen and a big, sunny patio, there’s plenty of space to invite friends and family over to (so sorry, we have to) party on. 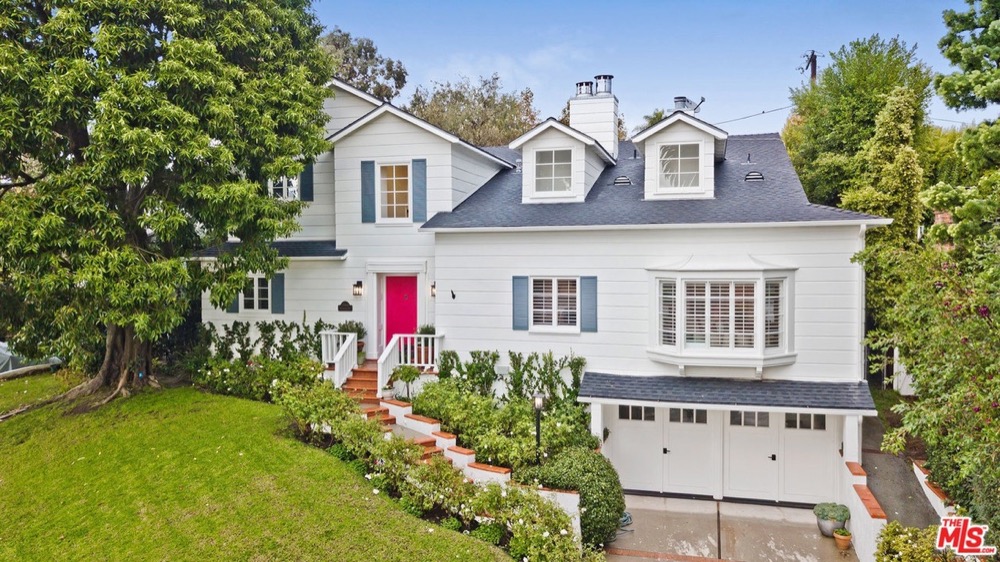 You could host quite the family reunion in this backyard — outdoor kitchen and fire pit, included. See more photos here.

While the Dunphys probably got a steal on their home, thanks to Phil’s real estate connections, living in Cheviot Hills neighborhood between Culver City and Beverly Hills would be a total dream for most of us. But if you did wind up here, you could not only join Claire and Phil for family football, you’d be a 15-minute drive from sunny Santa Monica Beach. Locals tout this area for its walkability and quiet, respectful neighbors.

Built in 1937, this home’s been updated for, well, the modern family. Have the whole clan over for TV night in the sunken den, or enjoy a pickup game at the backyard basketball court. 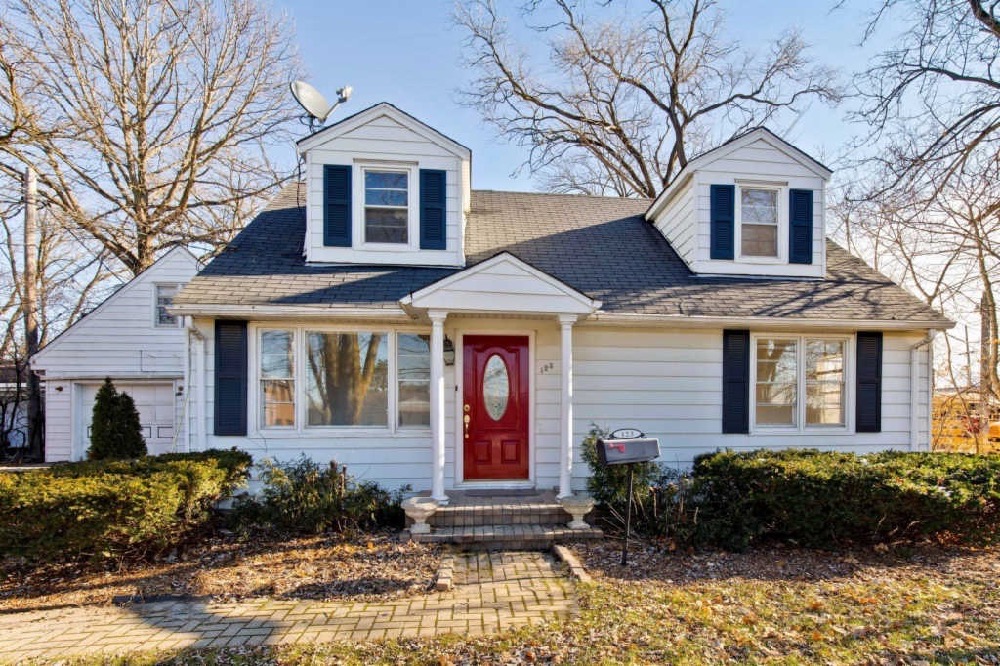 One of the stars of Empire is the massive, French Country-style mansion where Lucious and Cookie live. While the show’s action takes place in New York, the real home from the show is located in Barrington, Illinois, an upscale village 32 miles northwest of the Chicago Loop. If possible, the village is even more beautiful than the 20,000-square-foot mansion, with abundant forests, parks, wetlands, and horse trails — and you don’t need to be a hip hop mogul to live there.

There are some charming, affordable homes in this area, including this in-town Cape Cod. If you are aspiring to break into the music biz, you could use the garage apartment as your studio or host parties in the large, fenced backyard. 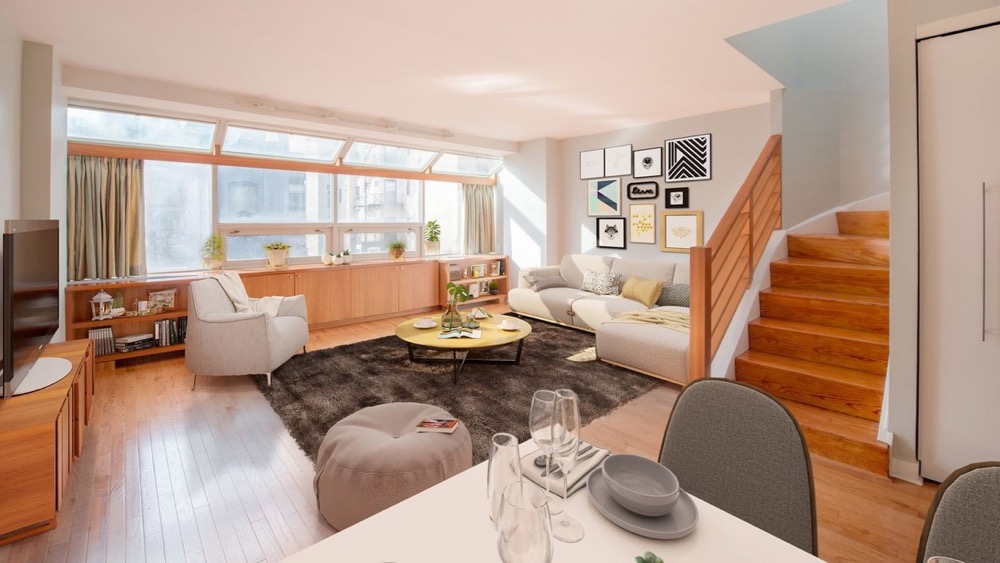 There’s so much great light in this condo, especially on its very zen patio. See more photos here.

“Diversity. Two parks. Easy access to all. Somewhat residential. Perfect. What more can I say? It’s the Upper West Side.” So says one resident on our What Locals Say feature who, like Jerry Seinfeld and his friends, love living in this safe, quiet neighborhood. There’s a Shake Shack, a Trader Joe’s, and enough sidewalk space to walk your dogs and swing your arms at the same time.

You’d have to make sitcom money to buy this duplex, but what a duplex it is. This two-bedroom, 2.5-bath home comes with an extra-large outdoor space, which is perfect for grilling, where you can finally use that bottle of barbecue sauce you bought in Memphis, just like Jerry. 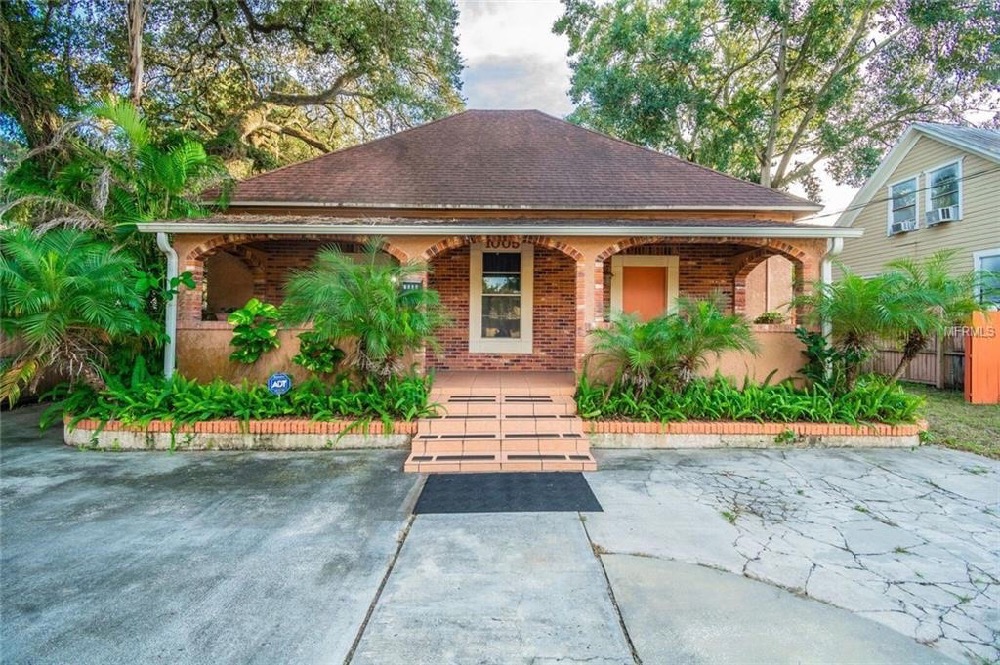 Inspired by Channing Tatum’s IRL experiences as an exotic dancer in Florida, Magic Mike captured the state’s golden glow by filming on location in Tampa. The restaurant where Mike’s friend, Adam, has dinner with his sister and her boyfriend, is really Bricks Ybor, located in Ybor City, the renovated industrial-turned-nightclub district. Locals call Ybor City the heart of Tampa — a lively neighborhood with the best home prices in the area, especially if you want a yard.

Brick walls, Saltillo-tile floors and a feel that’s as bright and sunny as Tampa: that’s this Ybor City cottage. It’s close to downtown and the Riverwalk, and with its potential to become a duplex, could make a great income property. 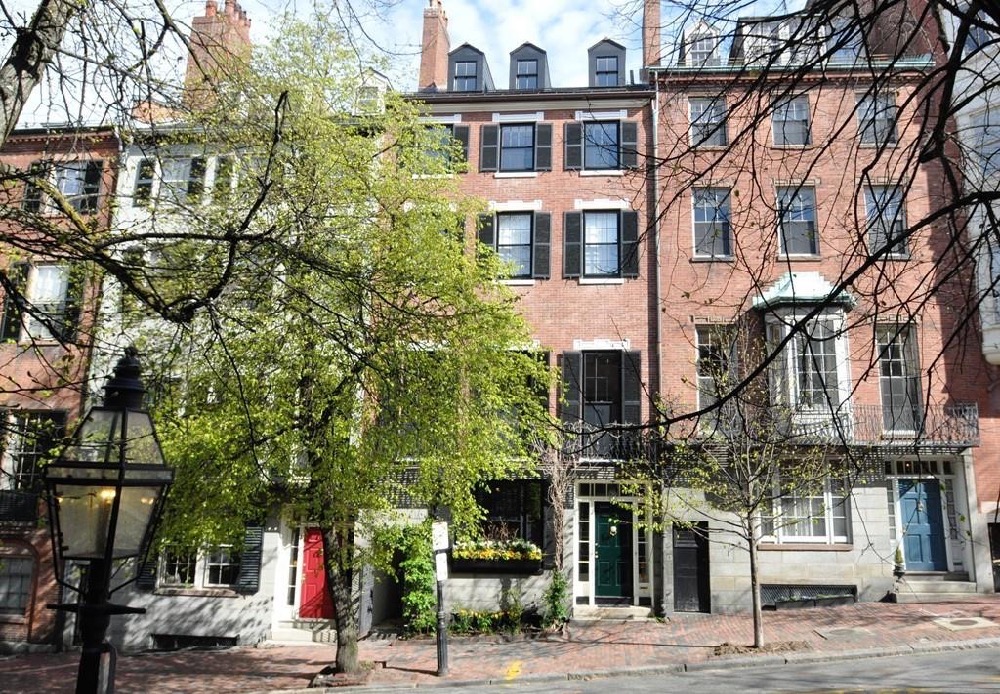 Cheers may have been an everyman’s bar, but its home of Beacon Hill is one of Boston’s upscale areas. While it’s been 25 years since the final episode, folks who live in Beacon Hill claim it has the same warmth and charm as the show. They compare it to a village with a rich community life and neighbors who really do know each other’s names. Locals also love having access to green space, in the form of the Boston Public Gardens and the Boston Common.

This renovated Federal townhouse is just the kind of home Diane would have bought after her novel hit the New York Times bestseller list. In addition to beautiful, architectural details and gracious living and dining spaces, it also has a large, skylit attic room that’s just perfect for your own writer’s room.

Want to see what’s available in your favorite show’s neighborhood? Check out the latest listings here on Trulia.