It’s Bike to Work Week, which means there’s no better time to choose a two-wheeled commute to the office. Not only will you burn calories and release some endorphins, but you’ll also get to see your neighborhood in a whole new way. Many cities have made bike commuters a priority and boast some downright beautiful (and safe!) paths that make regular commuting a breeze.

Get ready to go for a ride: here are the best commuter bike loops in some of the most bike-friendly U.S. cities. 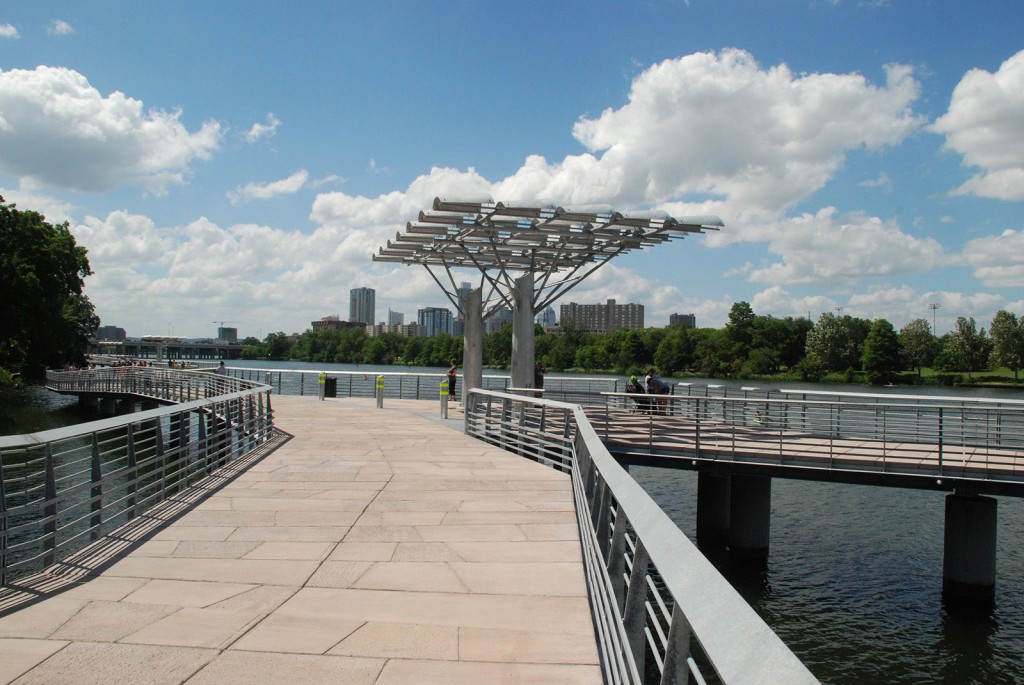 With 325 miles of bike lanes and off-road trails, it’s no wonder that Austin is considered one of the nation’s most bike-friendly cities. 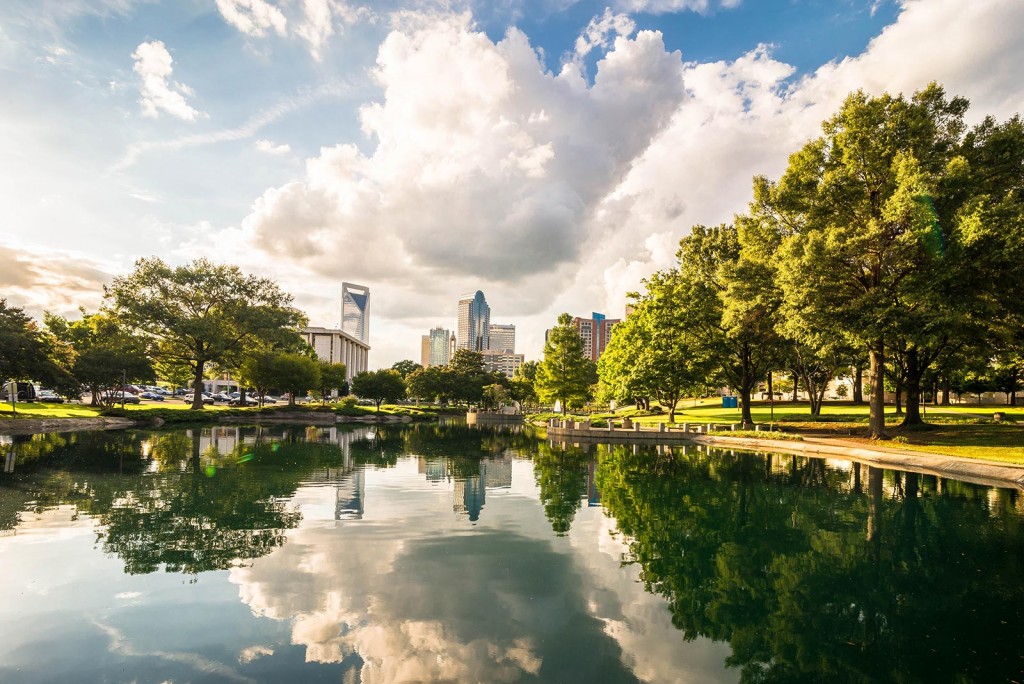 Home to a bike-share program since 2012, Charlotte also has a bike plan that, when finished, will include miles of greenways and multiuse trails. 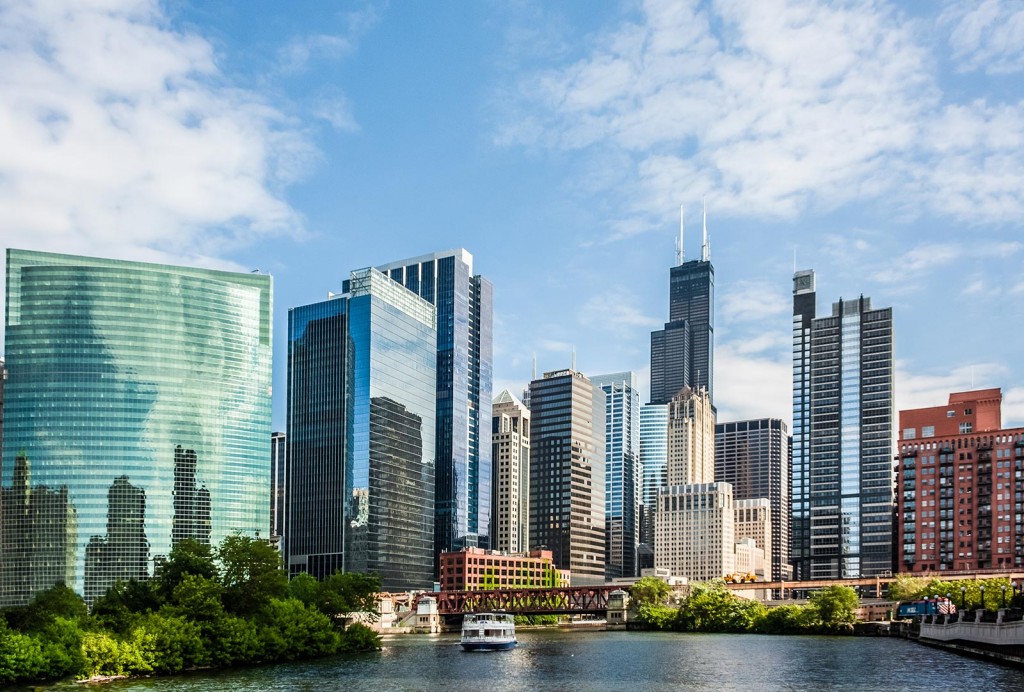 With 117 miles of on-street bike lanes and 30-plus miles of marked shared lanes, riding your bike in Chicago is probably quicker than fighting car traffic in most cases. And it’s only going to get better: the city has a plan to complete a 645-mile cycling network by 2020. 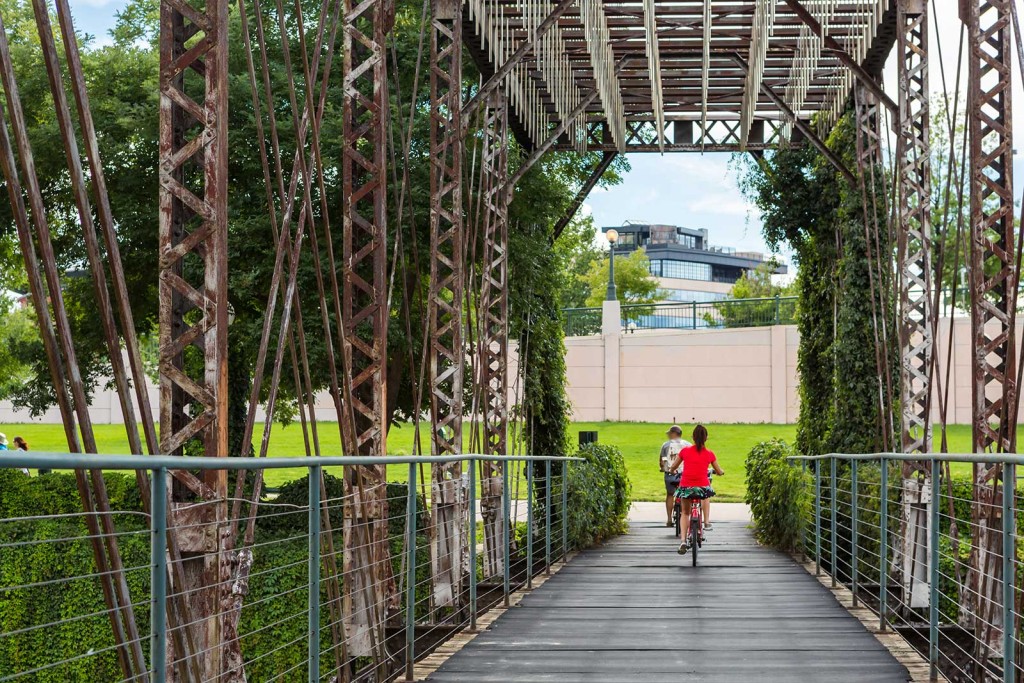 While Boulder gets most of the glory for bike friendliness in Colorado, Denver is also a great city for commuting. The city even has a program dedicated to improving its bike-to-work initiative. 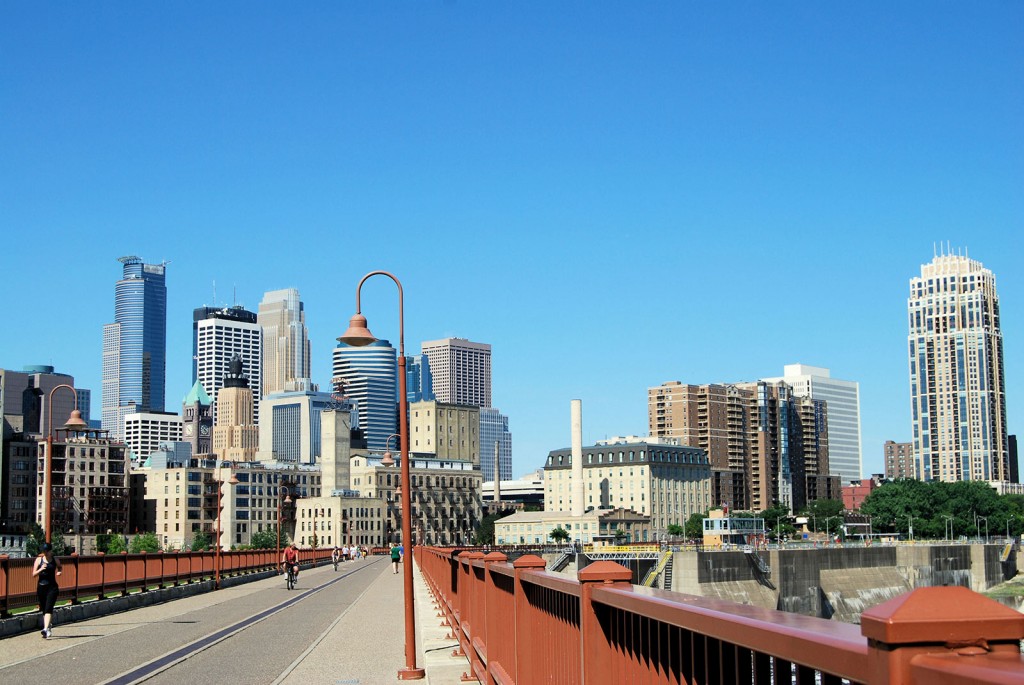 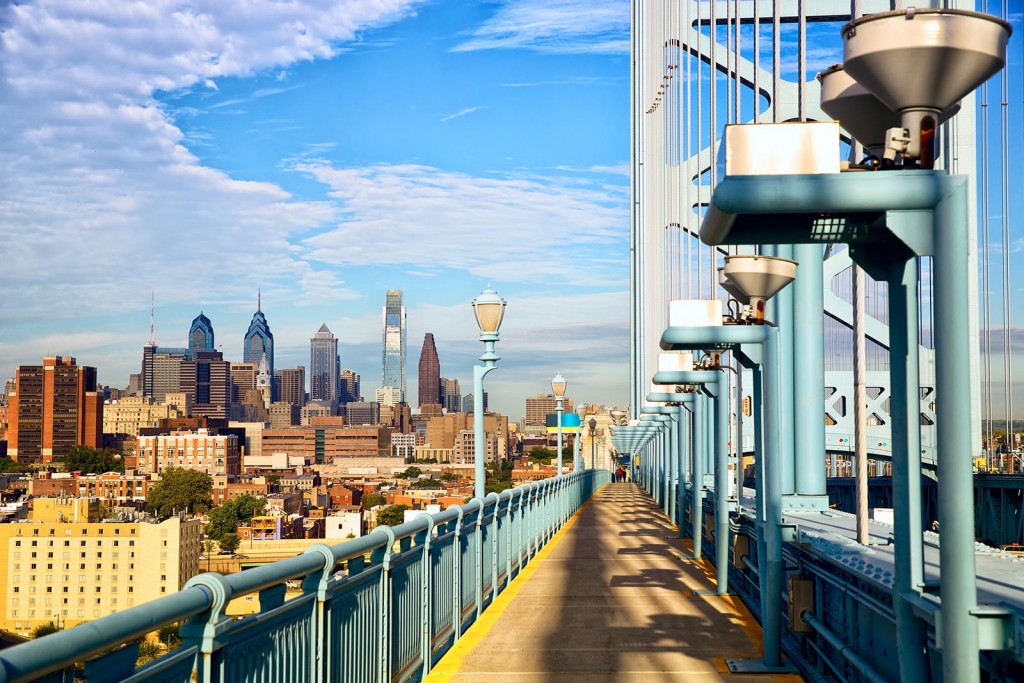 Believe it or not, Philly is actually the No.1 big city for bike commuting in the U.S. — and participation has increased 260% in the last 10 years. 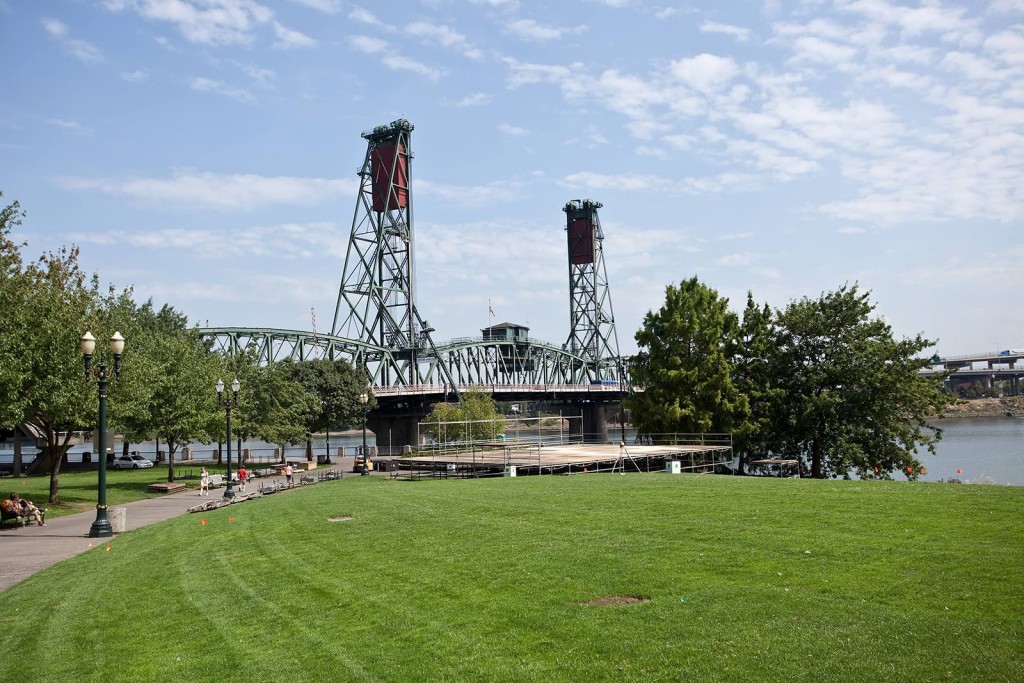 Generally rated as one of the nation’s cycling capitals, Portland has a lot to boast about: it’s the safest place to bike to work, 6% of residents commute by bike, and the city has 319 miles of paved bikeways, with more yet planned. 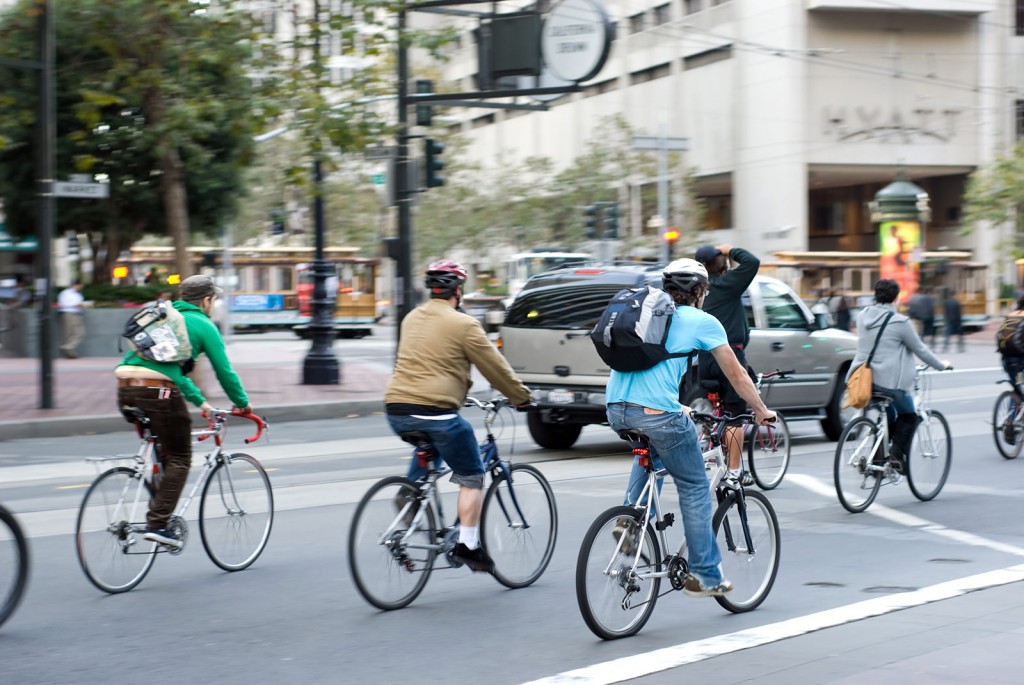 It’s no surprise that San Francisco is one of the safest places to bike to work. But don’t try to multitask along the way — cellphones and headphone use while cycling are ticketable offenses. 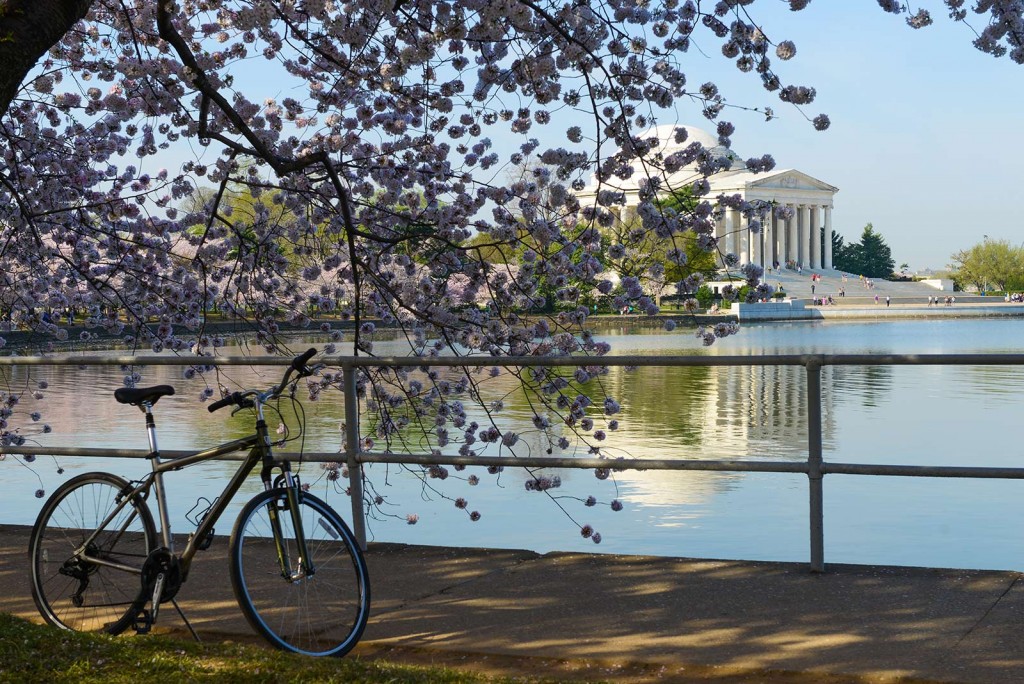 Home to America’s first bike-share program, which has grown to include more than 1,500 bikes and 175 stations throughout the capital and Arlington, VA, Washington, DC, is a great place for both locals and visitors to ride.